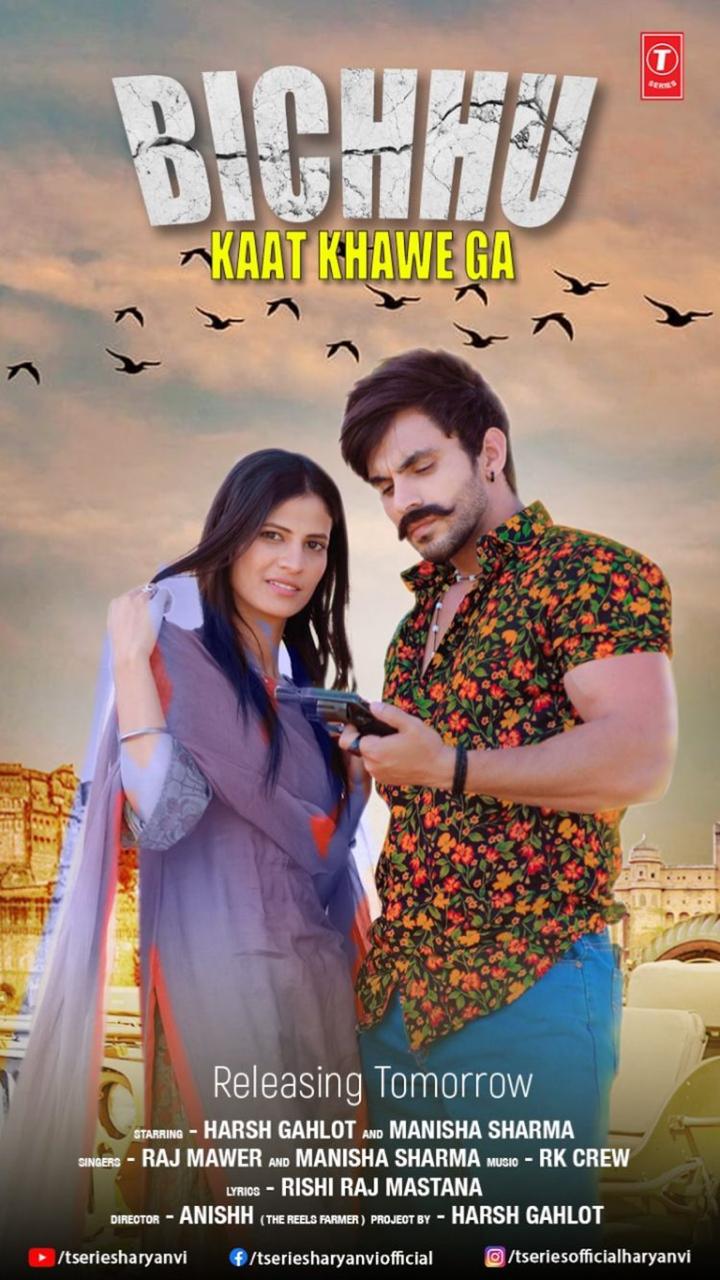 The song will be releasing on 17th July 2021. Its teaser was out a few days back and has created a sense of excitement among the public. The visual and the effects of the “Bichhu Kaat Khave ga” are very eye pleasing and people just cannot wait for its final release. The video will be out on label T-series Haryanvi. T series Haryanvi is of the next level label which releases superhit Haryanvi songs.

If we talk about the look of the song, it seems really unique and mindblowing. Harsh Gahlot & Manisha Sharma have appeared together in many songs namely, Arafat and others. This time again the on-screen Jodi is back to amaze you guys with their beautiful chemistry. According to the sources, the cast had very funny moments on their shoot. The shoot of the song got wrapped up a very long time ago and now it’s finally the time to hit youtube soon. The video is directed by Anish. The music is composed by RK Crew. So guys just wait till tomorrow and do make this song a super hit. 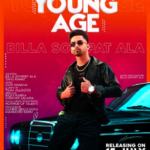 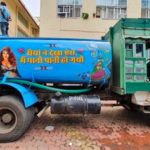