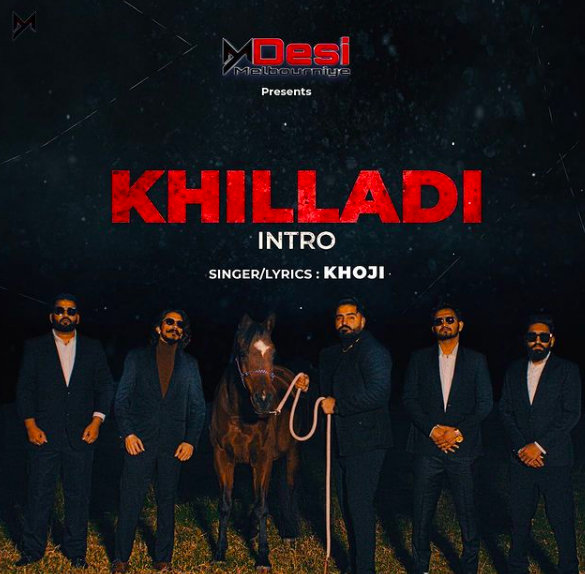 It is another hit addition to the Haryanvi Music Industry by KHOJI. Lyrics and vocals are of Khoji, and music is given by BYG BYRD. This song features SINWER in the music video, shot and directed by Kuran Dhillon & Harjot Singh. It is a film by Filmy Lok, a SINWER and Team Melbourniye production.

In this song, he is talking about leaving his hometown and following his dreams in a foreign land.  It is ambitious for a farmer’s son to take a step towards making their life better.

KHOJI moved to Australia to complete his studies and even in Australia, he has always promoted Haryanvi his mother tongue. He became famous through TikTok and started contributing to Haryanvi Music Industry in the year 2020. 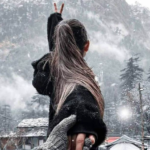 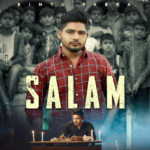