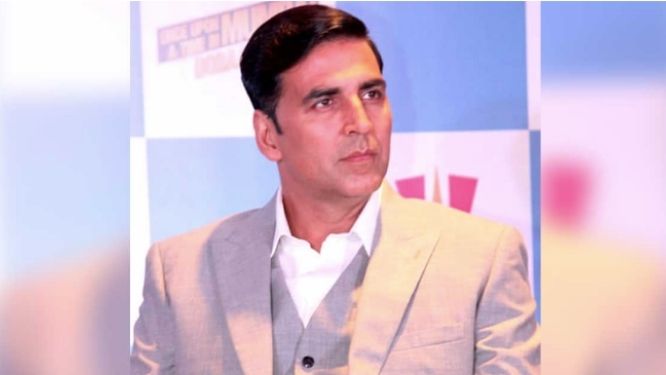 Akshay Kumar once opened up on his devastating experience of getting se*ually assaulted as a child.

According to the Bureau of Justice Statistics report shows 1.6 % (sixteen out of one thousand) children between the ages of 12-17 are victims of se*ual assault. And it’s not just girls but also boys. The majority of us have all experienced something similar while growing up including celebrities. Once Akshay Kumar opened up on being se*ually assaulted as a child. Scroll below to read more.

Celebrities are just human beings like us and well, the attacker doesn’t really consider these factors but is so adamant to just misbehave that they don’t even care about our age.

Akshay Kumar continued and said, “Investigations revealed that the lift-man was a history-sheeter. The cops took action and the man was arrested. I was a shy kid and was relieved that I could speak about this to my parents. But even today, I find it difficult to say the word ‘bum’”.

Back in 2018, a survey by BBC revealed that India is one of the least safe countries in the world and crime statistics in 2016 showed that a woman is raped every 13 minutes in our country. That’s really sad and disheartening.

We can all educate the people around us and encourage them to be better as human beings.

On the work front, Akshay Kumar just wrapped the shooting of Ram Setu and has started shooting OMG2 from today onwards. 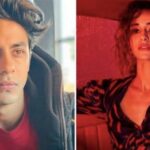 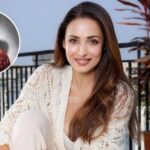