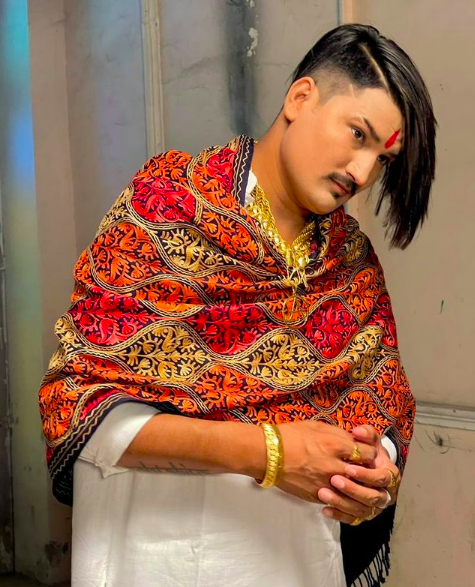 Amit Saini Rohtakiya is a Singer, Lyricist, and Music Director associated with the Haryanvi Music Industry. 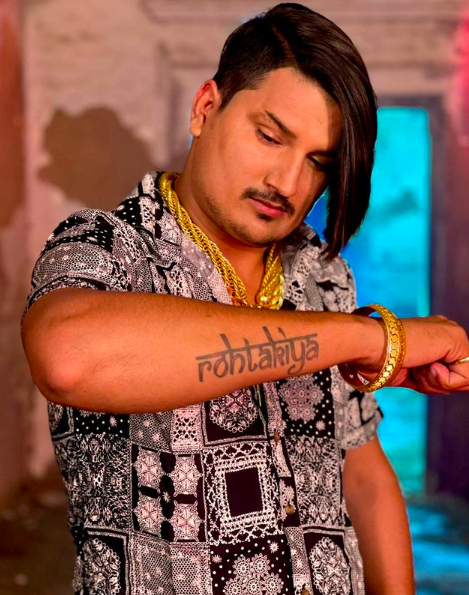 He was born on 11 November 1993 and his birthplace is Rohtak, Haryana, India. His current age is 27 years. His father’s name is Naresh Saini and his mother’s name is Sushma Devi. His relationship status is married. He has two sons whose names are Yamen Saini and Mannat Saini. The name and pictures of his wife are unknown. He got his fame with his song ‘ Khalnayak’.He has completed his education at Government Public School, Rohtak, Haryana.

Amit weight and height are 75kg and 5’11. He is Hindu by religion. Amit Saini Rohtakiya doesn’t smoke and drink alcohol. He has sung many famous songs like Khalnayak, Baleda ke nishan , dialogue and many others. Now he has just released his new song name ‘ chand chand’. All of his songs is trending on many social media platforms. After the huge success of “Dialogue ”

Amit Saini’s songs are always loved by the youth of Haryana and chand chand is also one of the which going to be trending not only among the youth but also elderly ones. Amit started writing songs from his school time and also sang a few songs in cultural activities. 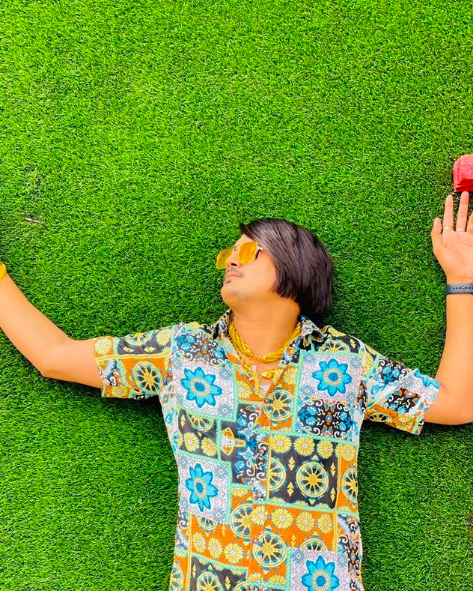 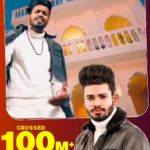 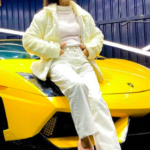