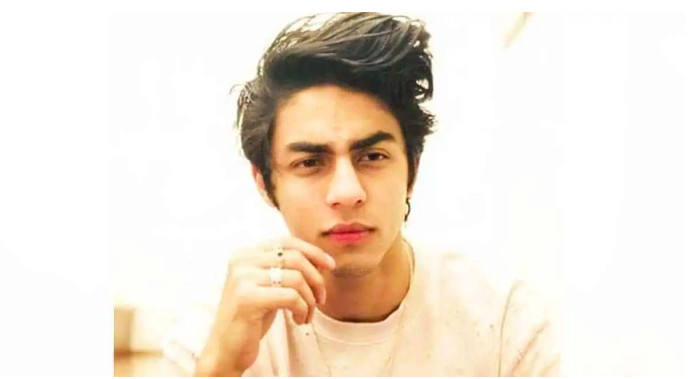 Aryan Khan was arrested on October 3rd, 2021 and his bail plea has been rejected multiple times

Aryan Khan’s bail plea has been pushed to Wednesday i.e. October 13th, 2021, by the sessions court. Aryan who happens to be Shah Rukh Khan’s elder son was arrested in a cruise drug raid case on October 3rd, 2021, and his bail has been rejected multiple times. Scroll below to read fresh details on the story.

NCB raided a ship named Cordelia and arrested 7 others along with Aryan and claimed to have seized 13gm of cocaine, 21gm of charas, 22 pills of MDMA and 5gm of mephedrone and more than Rs 1.3 lakh cash.

According to the latest reports, Aryan Khan’s bail plea is now pushed to Wednesday i.e. October 13th, 2021. On Friday, Shah Rukh Khan’s son was denied bail and sent to judicial custody for 14 days and hence, his lawyer Satish Maneshinde applied for interim and regular bail for him.

The magistrate ruled out Aryan Khan’s bail plea and said, “Have heard the applications and the submissions. The applications are not maintainable before us and hence rejected.”

Bar & Bench on Monday took to their official Twitter account and wrote, “The Sessions Court has posted for hearing on October 13, Wednesday the bail application moved by #AryanKhan in the #Cruiseshipdrugcase. Hearing over for the day.”

Meanwhile, yesterday Vishal Dadlani took to his Twitter account and penned a heartfelt message for Shah Rukh Khan and his family writing that they’re soft targets. “If Composers count, I am. SRK and his family are being used as a smokescreen, a soft target to distract from the 3000kg Talibani-drug haul at the Adani port, and to distract from the murder of farmers by the son of a BJP member/MLA. Straight-up.”

What are your thoughts on Aryan Khan’s bail plea getting rejected yet again? 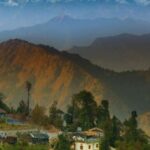 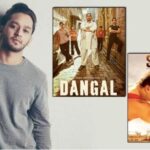