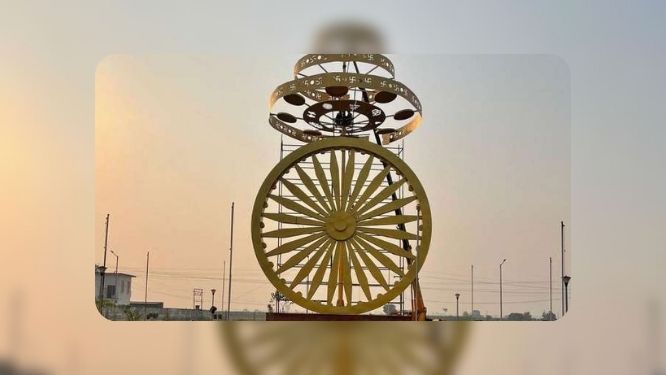 It was the Buddhist Forum who had installed a six-ton ​​heavy golden coloured Ashoka Chakra here, 30 feet high. It was inaugurated by Union Sports Minister Kiren Rijiju. In the year 2019, the record of having the country’s largest Ashoka Chakra was recorded in the Limca Book.

Ashtamangala Chhatra was installed on the country’s highest Ashoka Chakra on Monday in Topra Kalan village, which was the centre of the propagation of Buddhism. Its design is almost similar to that of the stupas of Sarnath and Sanchi. The Ashok Chakra looks even more attractive and historic due to the installation of this 65-feet-high umbrella.

NRI Satyadeep Gauri, President of The Buddhist Forum and Siddharth Gauri, Deputy President, says that this is the largest Ashtmangal Chhatra in the country. It consists of eight symbols, which include a pair of fish, a string of rope, a wheel, a conch, an urn, a lotus, a flag, an umbrella. In ancient times, this type of umbrella was used in honour of the king or great man.

The Forum itself had installed a six-ton ​​heavy golden coloured Ashoka Chakra, 30 feet high. It was inaugurated by Union Sports Minister Kiren Rijiju. In the year 2019, the record of having the country’s largest Ashoka Chakra was recorded in the Limca Book. Now another record has been made by the installation of Ashtmangal Chhatra.

Siddhartha Gauri, president of the Buddhist Forum, said that the Ashoka Pillar was established 2300 years ago in the village Topra Kalan. It is described in the book Tarikh-e-Firozshahi. When Firoz Shah Tughlaq came for hunting in Topra Kalan in 1453, his eyes fell on the pillar. At first he wanted to break it, but later took it to Delhi. A large boat was prepared to take the pillar to Delhi via the Yamuna river. To avoid any scratches on the pillar, it was wrapped in silk and cotton.

A 42-wheeled cart was prepared to take Topra to Yamuna river, which was pulled by eight thousand people. Alexander Cunningham was the first to prove in the 18th century that this pillar was brought from Topra Kalan. His colleague read the message written in Brahmi script for the first time. There is evidence of the arrival of Lord Buddha at places like Adibadri, Chuneti, Agroha, Assandh, Rohtak, Khosrakodas, village Such etc.

A 65 feet high umbrella will take three dicks. Chhatra will be installed on top of Ashok Chakra. The chakra is considered to be the symbol of religion and the umbrella is considered to be the sign of auspiciousness. Its dicks will be installed on the first 10, second 20 and 30 feet. Foundation work has started. Anil Kumar, director of Kamal Engineering, is getting it ready.

Manish Nehra, outgoing sarpanch of Topra Kala says that it is a matter of pride for our village. This will increase employment opportunities in the village. In terms of tourism, the movement of people will increase here. Thanks to Ashok Chakra, the name of the village will shine even in foreign countries. For this, a lot of hard work had to be done. There was also the cooperation of the nearby villagers. Along with this, all this has been possible due to the efforts of The Bodhisatta Forum. 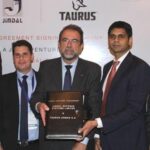 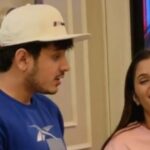