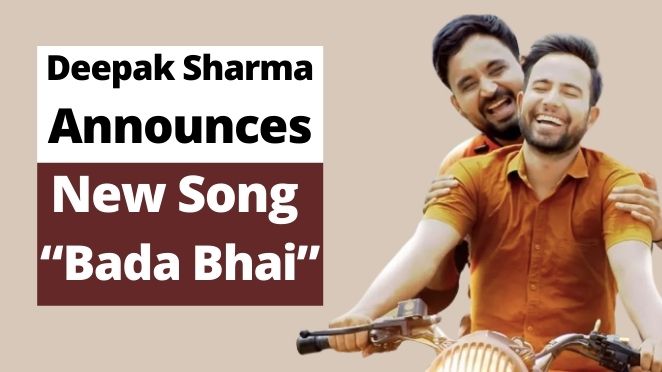 The poster of the song is unique and emotional. Both Ameet Choudhary and Deepak Sharma appeared together in the poster and the poster also contains an Image of Late Monty Sharma with his birth date and death day. This song shows that having an elder brother is a blessing.

This song clearly depicts the love and affection of Deepak Sharma for his brother who is no more. This reality is very cruel to accept for him. In this song, the story of these two brothers is shown how there was so much love between them and how their journey from childhood till now was. Their story is depicted in a realistic way.

Now talk about credits song is sung by Vinu Gaur and directed by Ameet Choudhary. The music of the song is given by B Paras RK Crew. Such a hardworking team with real emotions makes this song great.

Take look at the poster of “Bada Bhai”

This song will release on 1st October on Sejal Entertainment youtube channel. 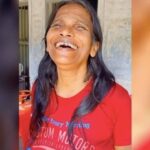 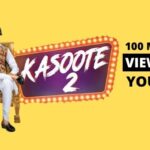