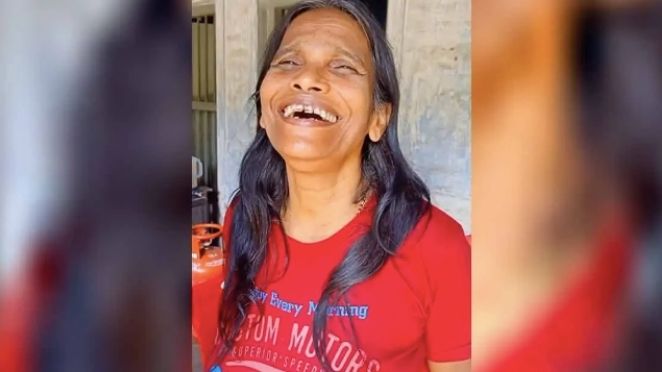 Remember Ranu Mondal, who hails from Krishna Nagar and became an internet sensation overnight through her singing? Well, she is now again trending on social media for her rendition of ‘Manike Mage Hithe’. Read on!

Ranu was first spotted by a 26-year-old man named Atindra Charaborty, who noticed her at the Ranaghat railway station and recorded her singing Lata Mangeshkar’s iconic song ‘Ek Pyaar ka Nagma’. The video spread like wildfire on social media in no time and gained a total of 2.5 million views.

Now, Ranu Mondal is back with her singing skills as a new video has been posted on Youtube Shorts by YouTuber Rondhon Porichoy, where we can spot Ranu singing the viral song ‘Manike Mage Hithe’.

Ranu Mondal was seen wearing a red tee along with pants and her recent video has gained a total of 54,000 views till now!

Check out the video below:

Talking about its comment sections, one user trolled her by saying, ‘Had to listen to the original one to stay alive’, while another one said, ‘My ears got dumb after hearing this song sang by her’. one user went on to comment that ‘ Not everyone can sing like the original’. Ranu was also showered with love by her fans as one user wrote, ‘So wonderful’, while another one wrote ‘Great applause for u ranu jiii…’

Talking about the past, after becoming a popular sensation, Ranu began receiving proposals to sing in films and albums! Mondal was even called at various tv reality shows.

Later, the internet fame signed her music for singer Himesh Reshammiya’s film ‘Happy Hardy and Heer’. Himesh was very impressed with her singing abilities and voice.

Ranu Mondal has now come to a point in her life where whatever she performs gains publicity and makes her instantly surf on the internet. However, she gets trolled occasionally even after having a very loyal fan base.

Talking about the song that she sang, Manike Mage Hithe is a 2020 Sinhala song by Satheeshan Rathnayaka. The song went viral when a Sri Lankan singer Yohani Diloka De Silva’s rendition of it was released on youtube. Yohani’s version of the song exceeded 91 million views on YouTube within just 3 months of it being online. 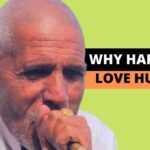 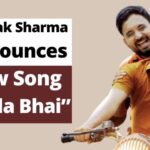