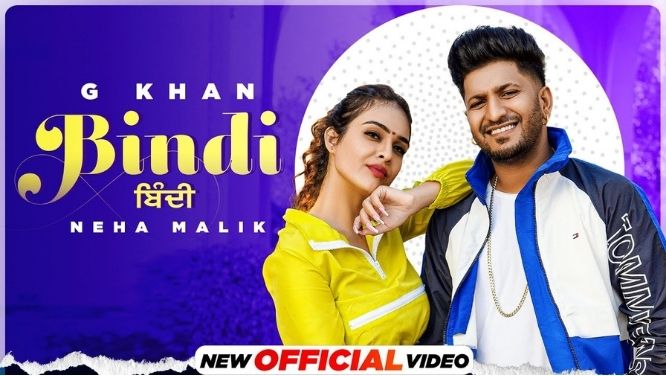 “Bindi” is a very unique song by G Khan. He is the most popular Punjabi Singer, Writer, Producer of Punjabi songs and movies. His real name is Gulshan Khan. He made his Punjabi singing career with “Sajna” and crossed 29 million views. His most popular song Dollar, Sajna, Gora Rang, Koka, Keemat, Pata Ni Kyu, and many more. He also writes some most popular songs just like Dollar, Gora Rang.

A few days back teaser was out. After the release of the teaser of “Bindi” everyone was eagerly waiting for the song and now the song is out and getting immense love from the public. He is first time coming with such a concept and project. It will cross all records due to such a positive response from people.

The lyrics of the song are very attractive and unique which are given by Shah Ali.
These lyrics take this song to a different level. There is no competition for its lyrics till date. The concept behind this song is praising a girl’s beauty in very mesmerizing way. Neha Malik is featuring this song. Her beauty and acting skills attracts public.

This song is composed by Garry Sandhu who is a brilliant artist in Punjabi Music Industry. The music of the song is given by Gagstudious. The whole team of the song has the guts and talent to make this song superhit. 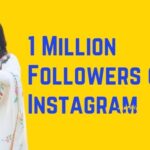 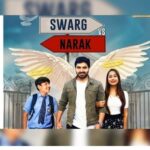