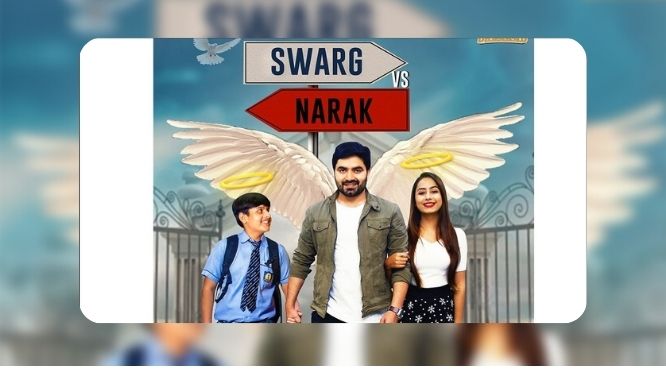 A few hours before Vicky Kajla posted the link of his latest web series “Swarg Vs Narak”. His web series is more of a fun type and everyone enjoyed watching it. There are very few web series in Haryana but artists are trying their best in web series too.

These web series contain stories of supernatural powers such as ghosts. It’s going to be fun to watch such a concept in web series. The concept of this web series is given by Mintu Kajla and produced by Sweety Kajla.

Swarg Vs Narak web series contains unlimited fun. There used to be web series in Haryana even before, but due to budget constraints and fewer resources, the video could not be made good even after the concept was good. But nowadays Haryanvi entertainment industry increased its budget for more good projects.

Here is the link of “Swarg Vs Narak”. Trailer Have a look. 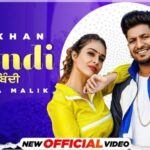 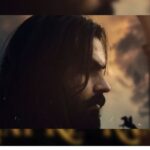