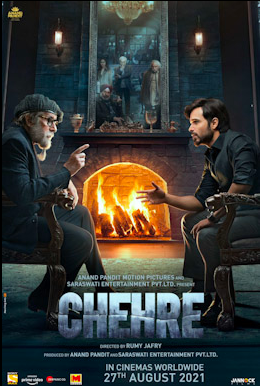 Chehre is a Hindi film which was released on the 27th of August. The duration of the film is for two hours 20 minutes. It got a rating of 2.5 stars at the box office. 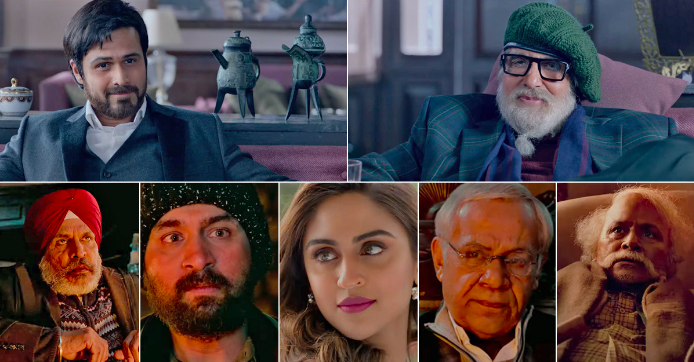 It is a film which states that “Real faces have been revealed, and masks have fallen”.

Well, according to the sources the film is not what the audience expected. It seemed to be an uncooked and misdirected film that has been released. The main characters in the film are Amitabh Bachchan Emraan Hashmi, Rhea Chakraborty and others. Looking at this dream cast we expected a lot from this one but it didn’t come out so clearly. “Chehre” is basically a story about eight years old man who is interested in Real-life games and is a story about right and wrong. It’s a film about the decision which the person has to make in his whole life and these decisions have all the repercussions and the consequences have to be bare by the person himself. 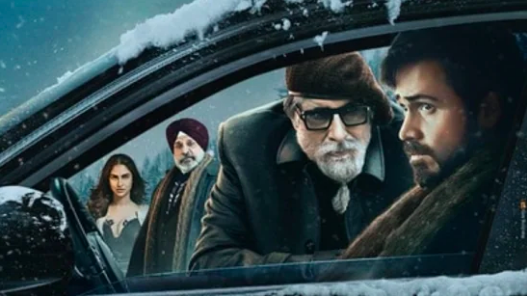 Many people are highly disappointed by the film storyline as it seems to be very misdirected and has definitely spoiled Amitabh and Hashmi‘s career. Though both of them seem to look very dashing in the film and their partnership is something which is cherished and appreciated in the whole film. 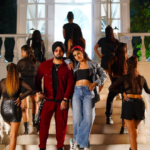 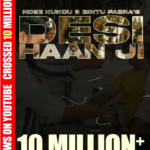