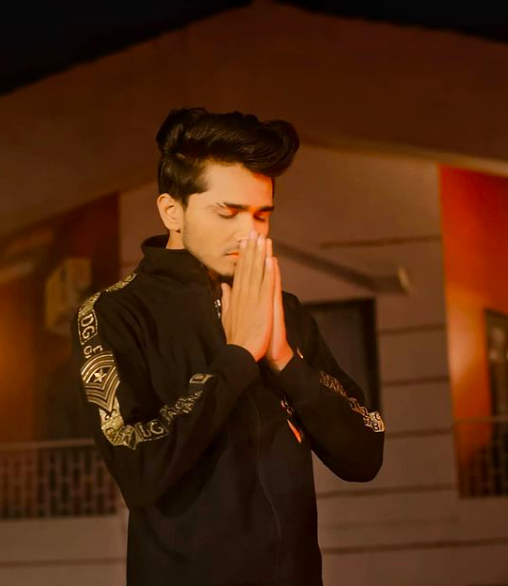 Devender Ahlawat is a Haryanvi singer, Rapper, and Lyricist associated with the Haryanvi Music Industry.

He was born on 19 September 1999 and his birthplace is Jhajjar, Haryana, India. Devender Ahlawat started his singing career in 2018. He has also done a live show with Sumit Goswami and also won a Haryanvi award for ‘Best Debut Singer 2018’. After that, he releases his songs like Maharaja, Nishana, Hood, Shareefpna, Tabahi Tera Bhai, DuniyaDari, Godfather, and Jadugarni. Later he came out with songs like Dikhe Teen Teen, Lifeline, Khilona, Bhukamp, Yaar Pyar, Last Option, Guitar, Marji, and the latest Papa Ki Pari.

Now he is back with another song name ‘Devta’. The song was released on 12th May 2021. The video of ‘devta’ is presented by DM & Town beat. The lyrics are written by Premjeet Jangra. Music is given by Tarun Haritas. This song is composed by Jaypee Sharma. Publicity and designing by MP Sega designs. Go and tune in to this amazing song.

The song ‘devta’ is already viral all over the internet. The video and the music of this song is really amazing. It is the audience’s new favourite song to jam on. Devender Ahlawat is an upcoming artist with a determined mindset in the Haryanvi music industry. Who requires the is support and love from people who are crazy over Haryanvi music. 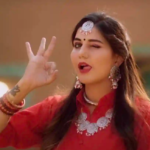 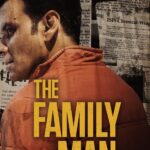