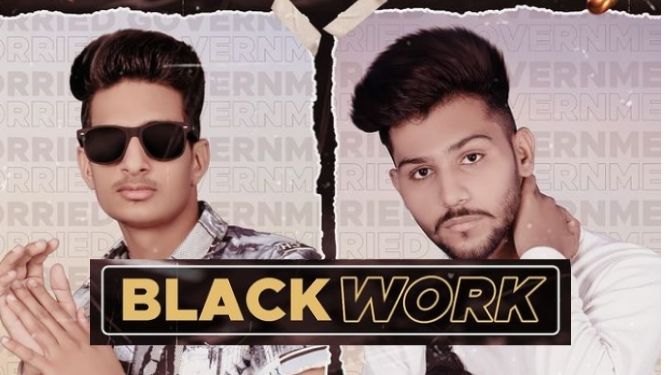 A few days back, King Prashant has revealed the release date of his new song “Black Work” which is 13th November. This song will be more of a rap one as Praaky Jass rap will be shown in this song. He is a great uprising rapper of the Haryana Music Industry.

Both artists of the song are not that much popular but they are talented and well skilled. Hope This song will be a changing step to their career. The concept and theory behind the song are still not declared by the artist. So it will be a surprise for the public. This makes the public more curious to know more about the song but the song will be soon among us.

The beats of the song are given by Red Door Music. Poster and Video are managed by Bablu Indore and special thanks go to Govind Dholera which is mentioned on the poster. As a great and passionate team, This song will create ruckus among the public.

So Guys are you curious to know the theory behind this song? Or what about the song is created? If yes then you have to wait for 13th November. This song will be released on 13th November on White Hill Dhakaad youtube channel.

Don’t forget to watch this amazing song and support every artist of Haryana.
For more updates keep following Peddler Media. 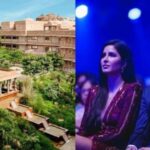 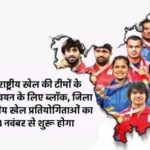