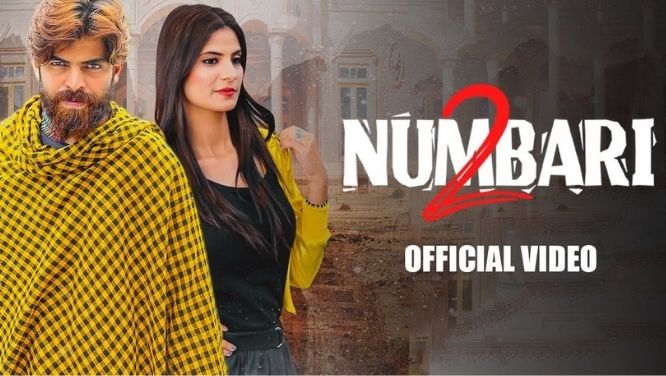 Masoom Sharma is a well-known name in Haryana. He is the most famous male Haryanvi singer in the industry. He does efforts for music and entertaining people. Masoom Sharma wants to make the Haryanvi music industry a different level.

Masoom Sharma gained fame with his hit song ‘Kothe Chad Lalkaru”. Since then his popularity has seen a constant surge among Haryanvi’s. His song is always viral and smash-hit crossed millions of views.

This song is sung by Masoom Sharma and Manisha Sharma. Their Chemistry is brilliant and liked by Public very much. The story of the life of a child is shown in this song. In this song, a boy was very soft in his childhood, but the people repeatedly teased him and forced him to become a Gunda. This concept has been brought in a lot of songs in Bollywood, Punjabi, and Haryana as well; it has come out in a different way in this song. Writing such a concept in Haryanvi is a bit difficult task but Harry Lather has written it very beautifully.

This song is directed by Chirag Bansal. The music of the song is given by Pinna Music and lyrics by Harry Lather. The producers of the song are the Dhaliwal brothers. Overall This song will be great due to its concept and video whole credit goes to such a talented team. 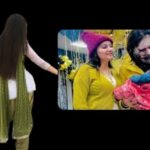 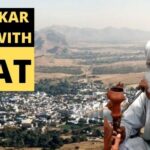