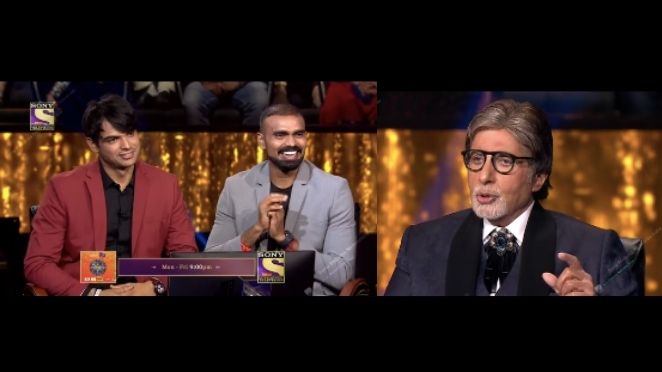 As we all know Neeraj Chopra won the gold medal on 7 August 2021 with a throw of 87.58 m in his second attempt. As of 2021, he is one Amitabh Bachchan couldn’t help but laugh when Olympic medalist Neeraj Chopra gave the iconic ‘Main Aur Meri Tanhai’ dialogue, from the film Silsila, a Haryanvi spin. Neeraj will appear in an upcoming Shandaar Shukravaar episode of Kaun Banega Crorepati 13, with fellow Olympian P Sreejesh.

Neeraj Chopra is not only proud of Haryana but for the country as well.

Amitabh Bachchan asked Neeraj Chopra what will you do with all the money you win from here today. Neeraj Chopra gives the answer immediately that There is Inspire Institute of Sports which is in Bilari when he had surgery in 2019 that time he stayed there. He saw there are some kids who are training there along with their studies.

That’s why he thinks such centres should be built in India so that children who could not get a chance due to financial problems, can go there. If there are more such centres then there will be a lot of development in our sports.

After that Amitabh Bachchan started asking KBC’s Questions.
Neeraj Chopra’s thoughts are inspirational to youth and a proud to Haryana as well. 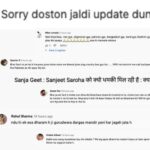 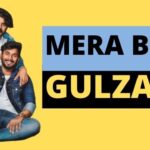