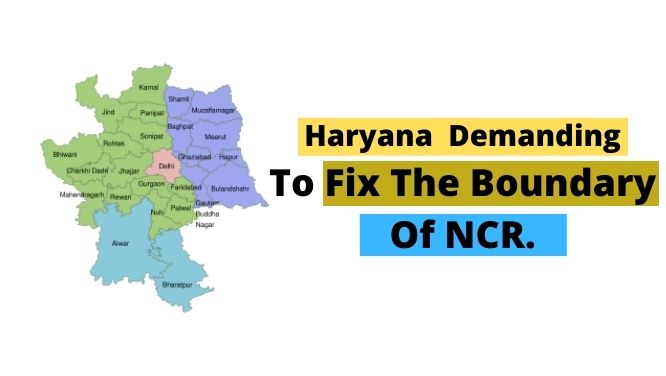 One-third of the National Capital Region (NCR) will now be reduced. The area of ​​NCR has been decided in the meeting of the NCR Planning Board held on Tuesday. All states will get equal opportunity in this. Due to the new rule, the area of ​​Haryana and Rajasthan will be reduced. This can have an impact on two tehsils of UP.

Jansath tehsil of Muzaffarnagar and Shikarpur tehsil of Bulandshahr may be out of NCR. Till now the extent of NCR was more than 55 thousand square kilometers. It will now come down to 37115 square kilometres.

It has been decided in the meeting that the major cities included in the existing NCR boundary should also be included in the new master plan, even if they are outside the radius of 100 km. Due to this, Alwar of Rajasthan can get a place in NCR. All the states have been told that they will prepare their subregion plan after the master plan according to the extent of 100 km. 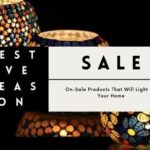 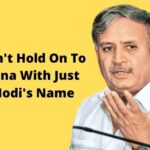