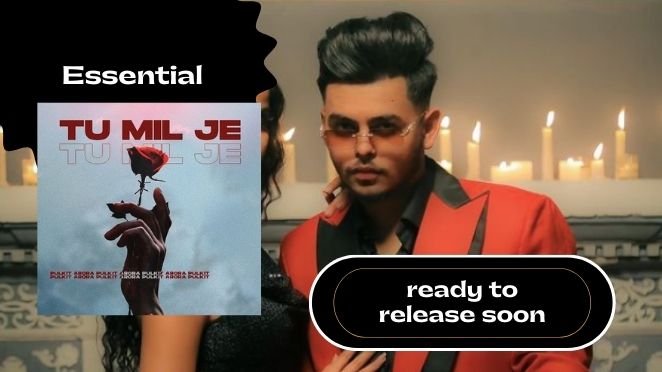 Pulkit Arora is a great Haryanvi Singer and Lyricists. He is very talented and passionate about his work And has come out with songs like BadTownship, Nazar, Kaala Suit, Kainaat, and Mulakat. His song Nazar has over 45+ million views on YouTube. The singer has gained a fanbase in a very less time and ever since then there is no looking back for the singer.

A few days back revealed the first look of his first most awaited upcoming album” Essential”, the album is directed by Rajat Katth. Music is given by Big Money Music. Design and graphics by Sumit Bamal.The whole team of this album revealed the new song “Tu Mil Je” from this album on social media handles.

Pulkit fans are excited and curious to know more but many details of the song haven’t been revealed. The news of the song has created a buzz among the fans and now they can’t wait to hear the song. Now let’s wait until the next announcement is made regarding the song. Let’s see when the track makes its way.

For more updates about the song and this album follow Peddler media. 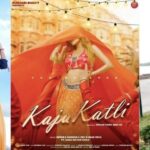 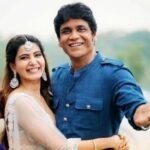