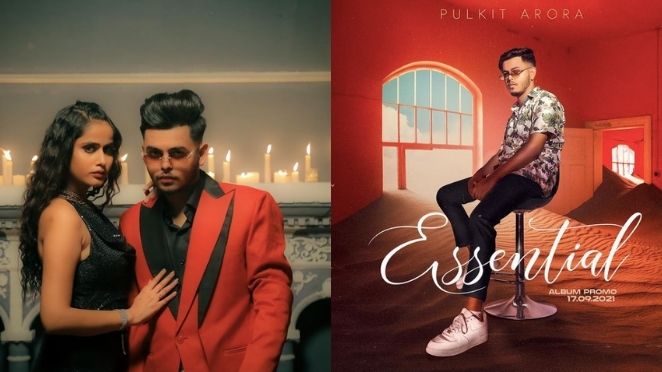 The First album of Pulkit Arora “Essential” is releasing soon. The promo of album is releasing on 17th September.

Essentials will be a great project of Pulkit Arora. He is a great Haryanvi Singer and Lyricists. Pulkit Arora is very talented and passionate for his work. And has come out with songs like Bad Township, Nazar, Kaala Suit, Kainaat, and Mulakat. His song Nazar has over 45+ million views on Youtube.

So, this album will also be popular among public and the public is very curious and excited about this album. Pulkit Arora posted the poster of the album on his instagram with caption “I hope you all will give lots of love to my first album and I promise you that every song in it will be different”. So, This statement makes the audience more curious for the album and they are eagerly waiting for its release.

With this album,Pulkit Arora is coming up with different projects and tracks which will be liked by everyone. This album is directed by Rajat Katth. Music is given by big money music. Design and graphics by Sumit Bamal. 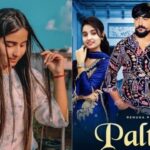 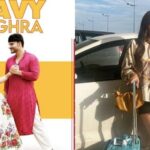