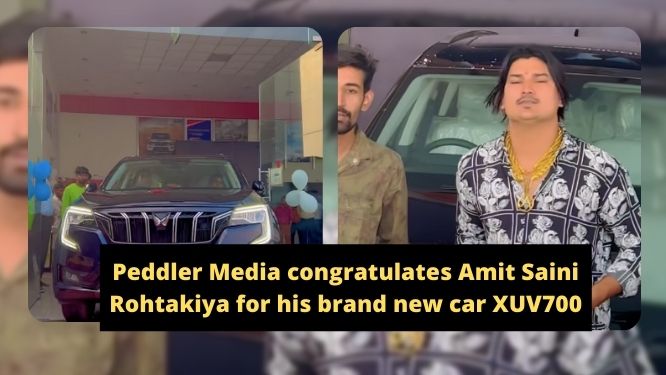 Amit Saini Rohtakiya recently posted a reel in which he is coming up with a new car XUV700. He seems very excited and happy about his new car. He used the background sound of his own song “Gaal Bhulke Aagi”. This song was released a week back and crossed 2 Million views in such a short time. This is such a great positive response.

Amit Saini Rohtakiya keeps updating his fans through his Instagram handle. He engages well with his followers. He is a great singer in the Haryanvi Music industry. He has given many popular songs such as “Dialogue”, “Nishane”, “Sache Darbar Ki”, and many more.

His songs always have a unique and attractive concept. He always came with unique projects and different styles. That’s why his songs are so popular among the public. “Gaal Bhulke Aagi” is his most recent song which is getting lots of love from people. This song is very unique and impressive.

This song is featured by Amit Saini Rohtakiya and Sonam Tiwari. Their chemistry is beautifully shown in this song. Both are talented artists. Their acting skill attracts huge hearts. This song is penned by Manoj Shriwal Saman and composed by Amit Saini Rohtakiya. The music of the song is given by GR Panipat. So Guys if you haven’t watched this song then go and check it out.

Peddler Media congratulates Amit Saini Rohtakiya for his brand new car XUV700. He is the superstar of the Haryanvi Music Industry and always shines with his work. Hope he will reach more heights soon. 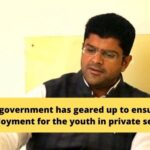