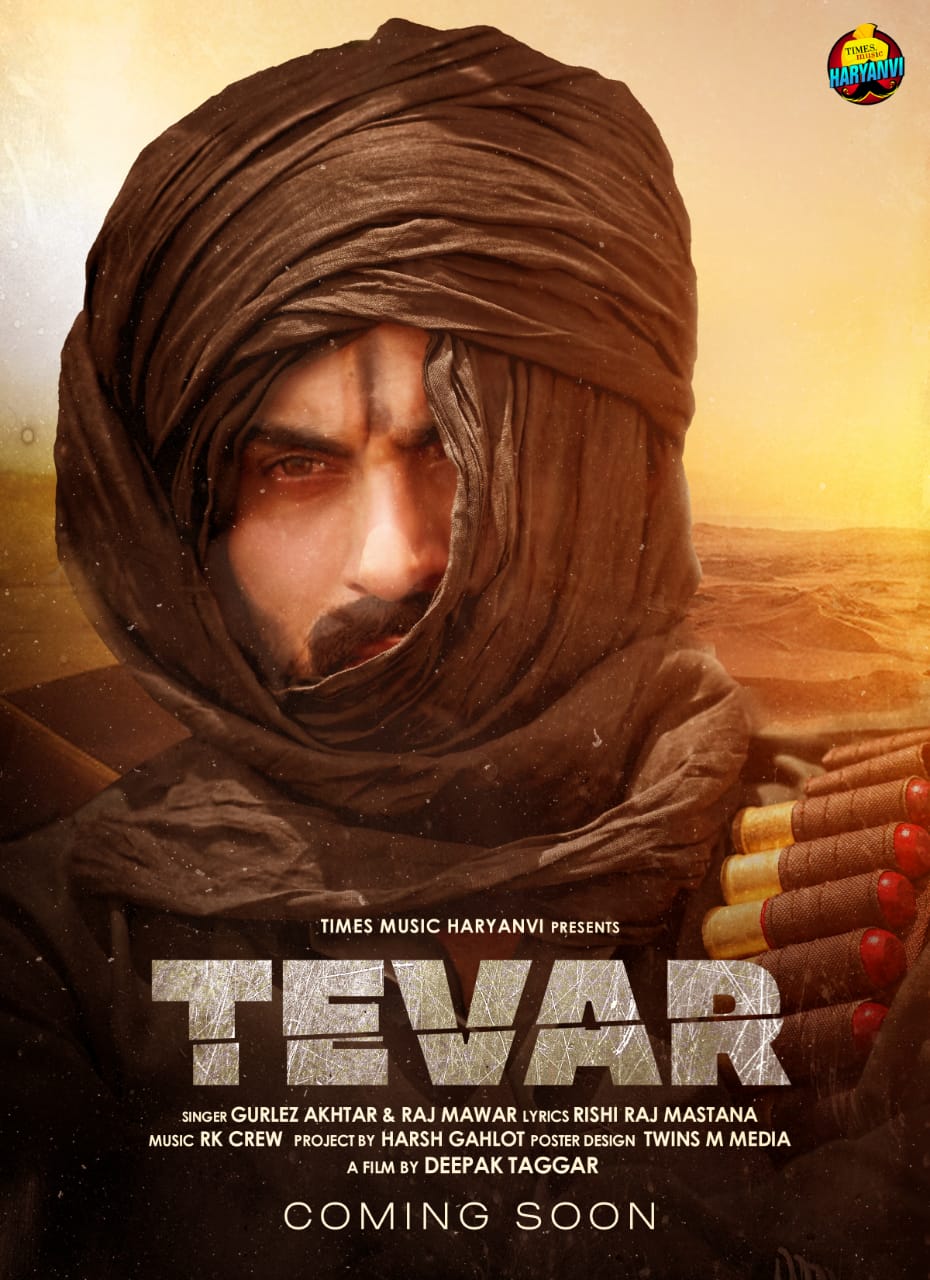 Raj Mawar has just released the poster of his next track ‘Tevar’ on his official Instagram page. And this time the song is a duet of Raj Mawar with … any guesses?

Yes, you heard it right it’s Gurlez Akhtar. Gurlez Akhtar is a very famous face from Punjab. She has sung for many famous songs including Karan Aujla, Jassi Gill, Ammy Virk and many others. Both of them has a separate fan base which will make this song do wonders. This is the very first time that Gurlez voice will be heard in a Haryanvi song. The poster has created a feeling of excitement inside the people. All of them just can’t wait for this song to release and hit YouTube. It is directed by Deepak Taggar. This song will be a bold one that depicts the rebellious or a revengeful nature. It is a collaboration for which we were waiting for so long. People are just eagerly waiting for this song to come.

The dates of the song are not out as of now but according to the sources will be released at the end of July or in August. Tevar will definitely be a massive hit as the poster got so much love from the audience. The song is brought to you by times music record. Times music recording is one of the most recognised music labels in the industry.

It is believed that great songs take a great time in their preparation, and many efforts are required to make it. So finally after several days of effort and hard work Raj Mawar announced his song “Tevar” poster. Tevar is a unique song as it doesn’t have any basic music or a simple story. It will surely have something different from all of Raj’s other previous songs. That’s why we all are super excited about it. Moreover, the cast of this song is like we can just die for.

This project is managed by one and only Harsh Gahlot. The sound effects and visuals are out of the world. Music is composed by RK Crew. The amazing poster of this song is designed by Twins M media. There are rumours about the song ‘Tevar’ that Beautiful actress Meenakshi Sharma will is the female lead in this song, but there is no confirmation. Overall, this song has a great cast and we just can’t keep calm for its release.

Till then stay tuned to peddler media & Raj Mawar’s official page to get instant updates about your favourite song. 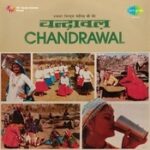 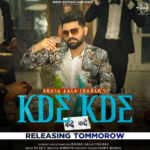