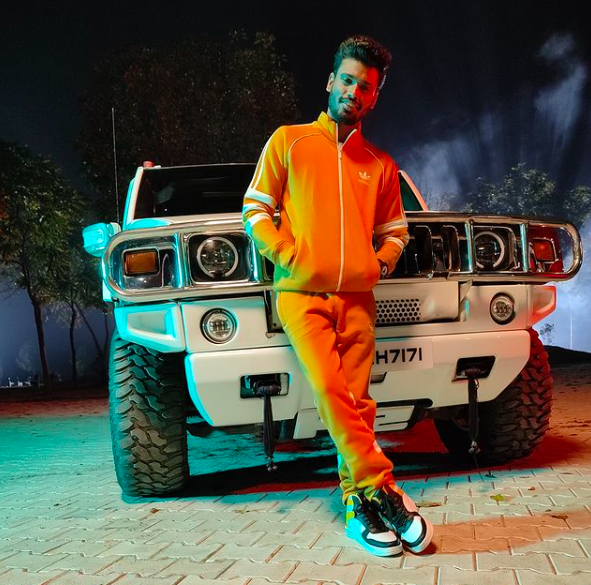 Sensational Singer Sumit Goswami has always surprised his fans by giving next level songs. His blockbuster song “Feeling” was a great success & made his followers grow. This song was the door to success for Sumit. Fans have always supported him and love his songs.

A few hours ago he announces an AMAZING SURPRISE for his fans, which created a lot of excitement among his supporters. The next song by Sumit Goswami will be presented by T-Series. The name and the poster of the song are not revealed as of now, he told his fans to guess his next song name. This song is a great gift to all of his fans.

We hope that this song will become a hit as off his previous songs. To know further about follow peddler media. 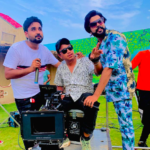 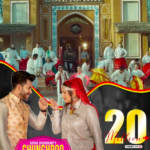