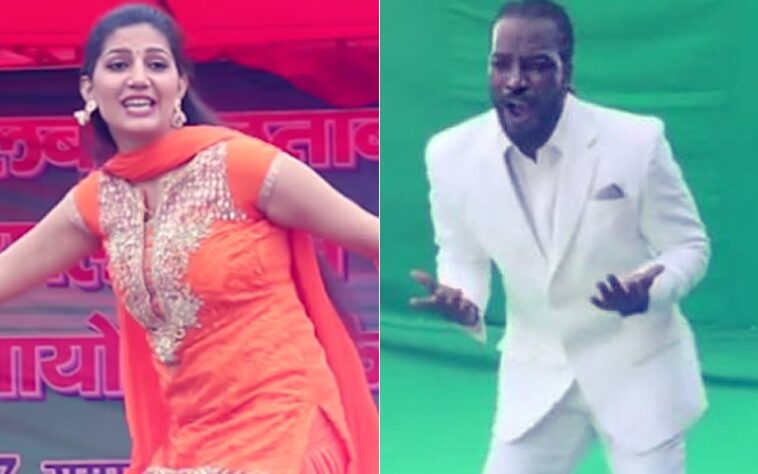 Kings XI Punjab player, Chris Gayle was dancing to Sapna Choudhary’s Haryanvi song during one of the team shoots. The ex-Bigg Boss contestant found the video and shared it on social media. Check it out

Royal Challengers Bangalore (RCB) must be cursing their fate. They let Chris Gayle go out for the auction as he hadn’t performed that great last season, but tables have turned for the star West Indian batsman this season. Not only has he been winning matches for Kings XI Punjab, but he has also even earned the Orange cap 2018 season, which means he is the highest run-scorer of IPL 2018.

Celebrating this achievement, Chris was seen dancing in full merriment during one of the promotional shoots for the IPL team. And whose song was he dancing on? None other than Bigg Boss 11 contestant Sapna Choudhary.

Sapna found the video a while back on social media and shared it on her Instagram page. Check it out:

Sapna captioned the video as: “Look what I found on the Internet. @chrisgayle333 You are such a good Dancer (sic).”

Well, we totally agree with you Sapna – Chris Gayle surely is a fab entertainer, not just on the field, but off it too. 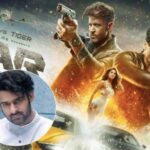 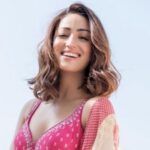