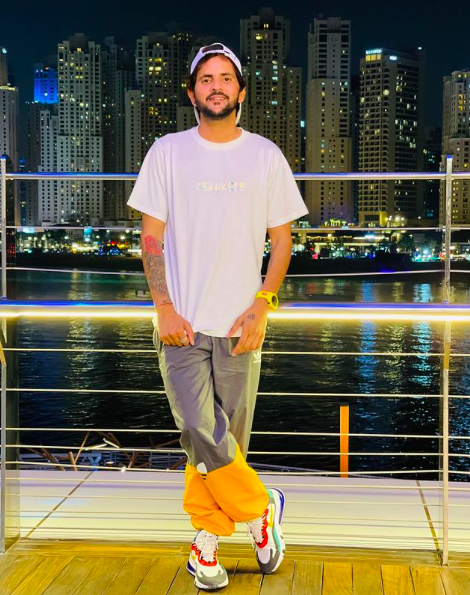 MD Desi Rockstar drops a hint about his next track which will be releasing very soon. Well, we are unsure about it as it’s not officially revealed that if there will be a track or not.

According to the sources  MD recently staying in Mumbai, Maharashtra. The singer recently released his song Kohinoor which became a massive hit among the public and has received immense love and affection from them.

We came to know about him staying in Mumbai from his recent Instagram post which was captured somewhere on the beach in Bombay.

We really hope that this news is true because everyone is waiting for this iconic singer to Release an amazing song and entertain the public with their melodious voice.

As soon as we get some update will inform you guys about that very soon then keep supporting and following Peddler Media for the daily update about your favourite artists. 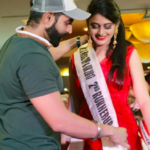 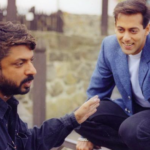