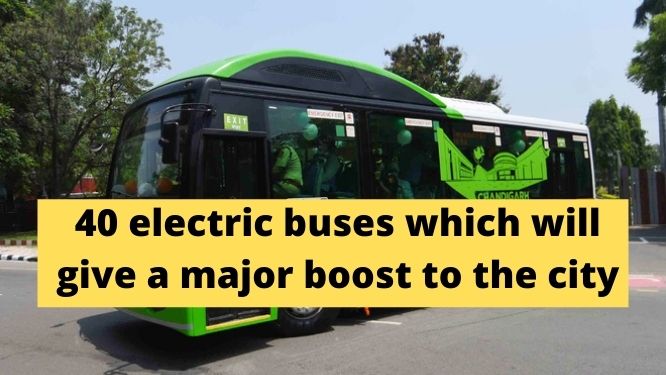 The long-awaited electric buses will hit the Chandigarh roads on November 13. UT Administrator Banwarilal Purohit will flag off the first lot of electric buses.

With the objective of cutting down air and noise pollution, the administration plans to replace its entire fleet of 358 diesel buses of the CTU with electric buses by 2027-28.

Under Phase II of the Faster Adoption and Manufacturing of (Hybrid &) Electric Vehicles in India (FAME India) scheme, the Union government-sanctioned 80 electric buses for the UT in September last year. In the first phase, UT had floated tenders for the procurement of 40 buses. Ashok Leyland was awarded the contract to run the eco-friendly buses for a period of 10 years on the basis of the km scheme. The fare collection will be done by the Transport Authority, UT.

On August 11, former UT Administrator VP Singh Badnore flagged off the first electric bus —proto-bus — from the Raj Bhavan to run on a trial basis for nearly 20 days on the PGI-Mani Majra route via Madhya Marg.

After being charged, the bus will be able to cover a distance of nearly 130 km and it will take nearly two to two and a half hours to fully charge the bus. The administration has already started the procurement process for another 40 electric buses which will give a major boost to the city’s plan of the UT to shift to electric buses completely by 2027-28. 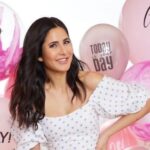 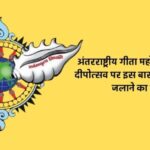