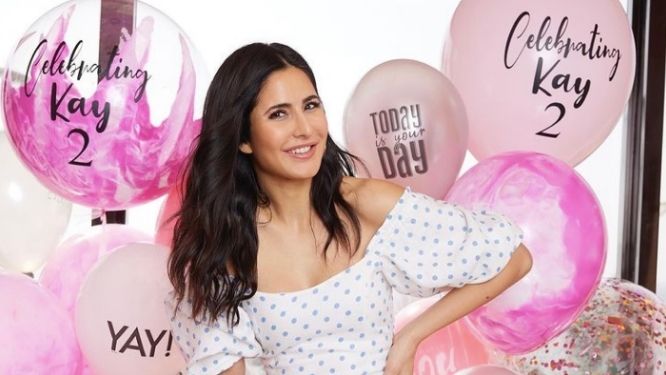 Katrina Kaif Kay Beauty Business Income and Net Worth: Not only a Bollywood actress but also a businesswoman, Katrina Kaif is an active woman whose cosmetic brand products are becoming very popular

Bollywood diva Katrina Kaif is on the seventh sky in terms of success after Sooryavanshi became a hit. She is leaving no stone unturned to entertain the fans with her on-screen performance, making her one of the most sought after actresses in the industry. Apart from this, the actress is also in the discussion about updates related to marriage with actress Vicky Kaushal.

Katrina made her on-screen debut with the film Boom starring Amitabh Bachchan and Gulshan Grover. Years later, she founded Nykaa-Kay Beauty, which runs a business selling products as a cosmetic brand. Kat has never looked back in her career and has done more than 40 films in her name. Katrina is one of the highest-paid stars in the industry today.

The actress has seen a huge increase in her income after launching her own makeup brand by entering the beauty business. Her video campaign was beautifully shot by Zoya Akhtar which featured celebrities like Raja Kumari, Saina Nehwal, Kusha Kapila and many more.

Meanwhile, several reports have also come to the fore that the makeup products of the Ek Tha Tiger actress are doing well in the market as well. According to Forbes in 2019, Katrina Kaif was ranked 23rd in the list of highest-paid celebrities in India.

Katrina Kaif’s latest release with Akshay Kumar, Sooryavanshi, was released on Diwali this year, which entered the 100 crore club within a week. 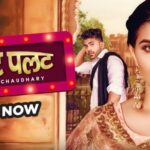 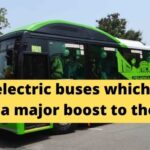