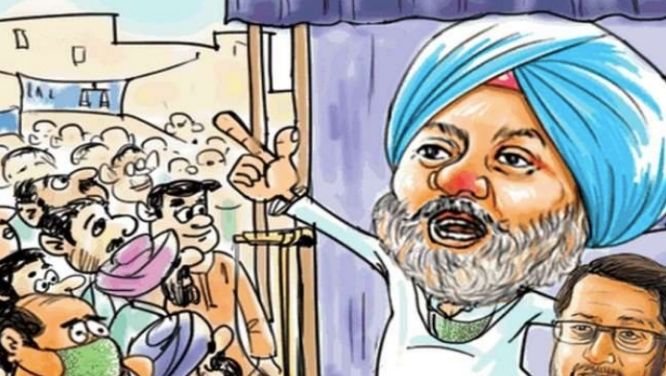 Vipin Kumar Rana, Amritsar. Dussehra’s stage in Gurunagari has always been known because of the political arena. Whether it is the stage under the leadership of MLA Inderbir Singh Bularia in Bhadrakali or the stage decorated under the supervision of former cabinet minister Anil Joshi in Ranjit Avenue. MLA Inderbir Bularia was in the Shiromani Akali Dal and the stage was full of Akalis.

The farmers’ agitation has increased a lot of trouble for the police personnel. Recently, farmers took to the road in protest against the Bharat Bandh and then the violence in Lakhimpur Kheri in UP. It is obvious that the soft target of the farmers remains the BJP leader. Now it has become a headache even for the police that it is not known when the farmers should be surrounded. This was the reason that as soon as the police came to know about the movement of the farmers, they kept running in front of the farmers by loading barricades in the rickshaw.

When barricades had to be taken before the demonstration at one place, an employee got out of his mouth. Said that whenever the heart of the farmers wants, they reach there and start protesting. The problem is that we have to do barricading by reaching there before them, so that the atmosphere is not spoiled there.

The dispute between Captain Amarinder Singh and Navjot Singh Sidhu has created a dire situation for the Congressmen. While Captain’s CM, a large section of the city remained with him, then after Sidhu became the Punjab Congress President, some stood with him. Now with the speculation of Captain leaving the Congress and the announcement of Sidhu’s resignation, the Congressmen are confused as to which political faction he should now be a part of.

Recently, when Congress leaders gathered in a program, the discussion on the Captain-Sidhu dispute broke out. A leader quipped that the way Congressmen of the city have to change factions, so much people do not change clothes. The workers are really worried about the changing developments every day, with whom they should stand. It is because of the leaders that the electoral environment has deteriorated. 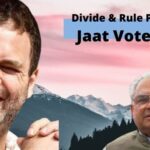 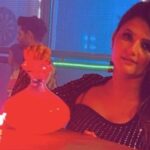