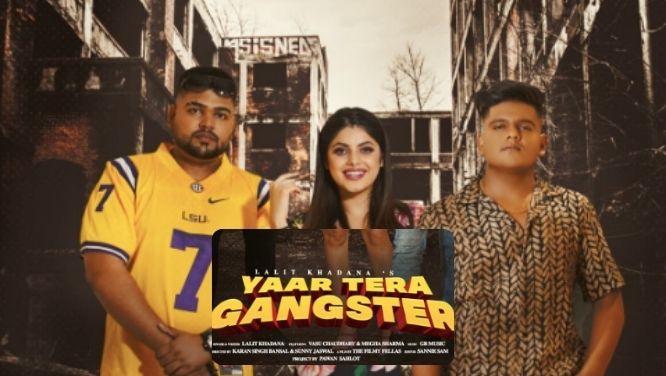 White Hill Dhakaad announces its upcoming track “Yaar Tera Gangster” by Lalit Khadana. Lalit Khadana is a great writer and singer of the Haryana Music Industry. He has given many popular songs such as Meri Jaatni, Yaad Tere Bachpan ki and many more. His songs express real emotions and unique picturisation.

A few hours back first look of “Yaar Tera Gangster” was unveiled by White Hill Dhakaad youtube channel and their Instagram handle. This song will be released on 29th October.
Let’s talk a little about the song, As its same reflects the whole concept behind the song. This song is all about a love story of a Gangster. This song has different attractive vibes for teenagers and youngsters.

Vashu Chaudhary and Megha Sharma are featuring this song. Their chemistry seems to be brilliant and liked by the public. Both are rising artist in this field and giving their best efforts.

The producer of this song is Pawan Gahlot. This song is directed by Karan Singh Bansal and Sunny Jaswal. The music of the song is given by GR Music. The whole team has given their best in this song and this song will be great. 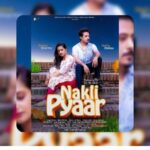