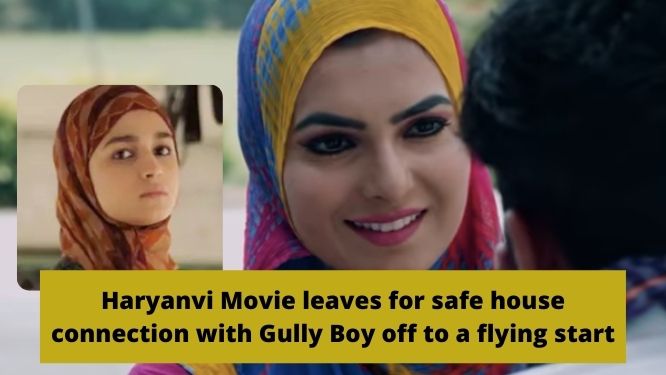 Raveena Bishnoi jumped effortlessly in all her looks, from suits to flashy dresses, while managing to liven up with Alia Bhatt’s Gully Boy outfit.

The Haryanvi film ‘Safe House’, made on the matters of marriage on behalf of the loving couple in the society, has been embroiled in controversies before its release. Rohtak’s lawyer Digvijay Jakhar has sent a legal notice to the film producer and the artist regarding the objectionable scene filmed in connection with the judiciary. They have not only demanded the removal of the scene but have also made a defamation claim of Rs 5 crore.

However, we do expect the occupancy rate to grow quite a bit towards the evening and night shows. The report also states that while the opening at major multiplexes in metro cities is of the blockbuster level, the film doing as well in the mass circuits.

Also, the fact that the film will be released at the start of the winter session early days has seemed to push the occupancy rate a little further. Judging on how the film has fared so far, trade analysts predict the movie Trailer got 131,004 views on Youtube

Raveena Bishnoi jumped effortlessly in all her looks, from suits to flashy dresses, while managing to liven up with Alia Bhatt’s Gully Boy outfit.

Raveena Bishnoi plays a young and perhaps avid law student and the clothes she wore for the campaign were equally spirited and quirky. 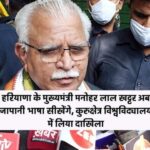 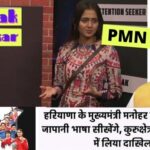