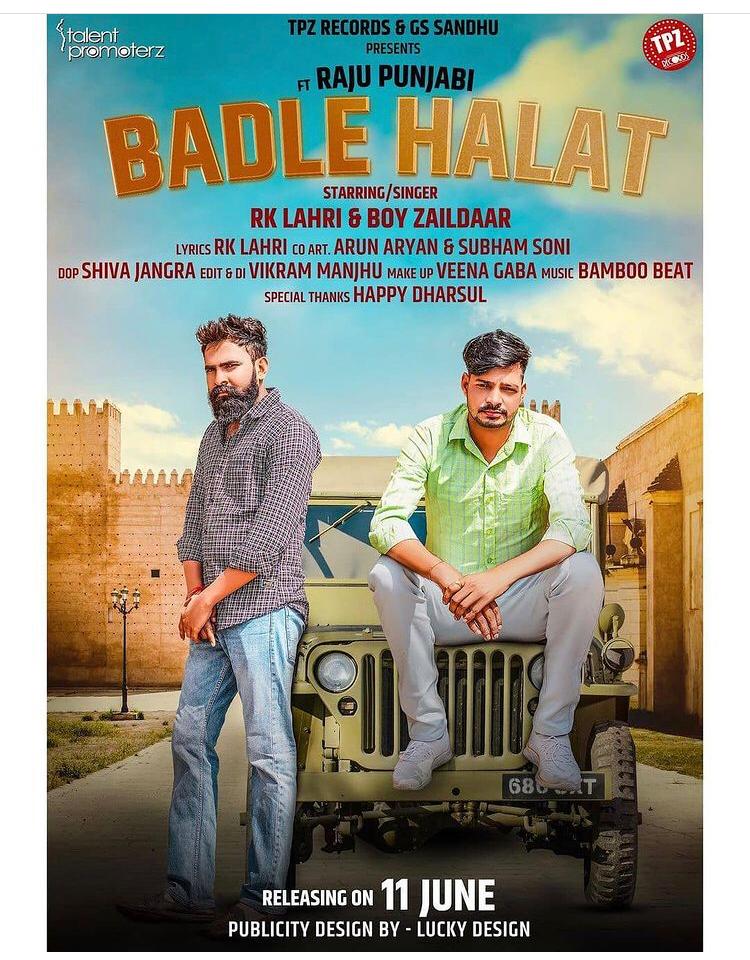 ‘Badle Halat by Raju Punjabi feat. RK lahri and Boy Zaildar is all set to release on 11th June.

Raju Punjabi is a Haryanvi singer. He is from Hissar, Haryana, India. His songs are very popular in Haryana. His father and mother name is not known. He is famous for his song Sandal, Mhare Gaam Ka Pani, Fan Marjani, Desi Desi Na Bolya Kar, and Selfie, etc. He worked with the Haryanvi model Sapna Chaudhary and Anjali Raghav. He was born and brought up in Hissar, Haryana. He is famous for his Haryanvi Pop Songs. Raju Punjabi released more than 30 songs till now.

He is also active on Facebook with more than 330k likes on his page.

Now they are about to release his new track “Badle Halat”. The poster has created a lot of excitement among the youth of Haryana. This song will definitely trend on all social media platforms. The song is presented by TPZ Records & GS Sandhu. The Co Artist in the video Arun Aaryan and Shubham Soni. The man behind the video editing is Vikram Manjhu. The music is composed of Bamboo beat. Lyrics are by RK lahri. The poster has already made an excitement among people and they just can’t wait to see the music song.

Make sure you to listen to this amazing song and make it a super hit.
So guys stay tuned for all the updates regarding the Haryanvi music industry. 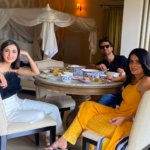 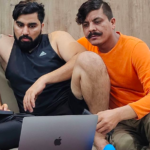