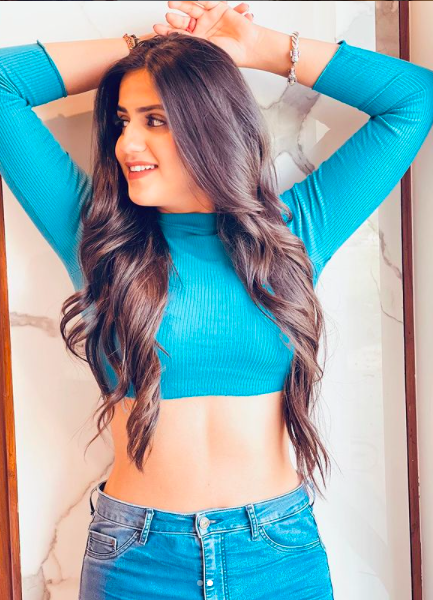 Haryana’s most favourite actress Pranjal Dahiya is seen pairing up with singer Amar Sandhu for their song TERA KARDI AA. The song was released on 30th June. The video was presented by TPZ Records & GS Sandhu.

The song is bang on it has really cute scenes. It is based on a couple who have a little love and cute fight scenes. The male loves to click pictures and gets busy with his things because of which the girl starts feeling ignored. So she gets angry, then he tries to win her heart again by doing cute little things. If we talk about the emotions and the sound of the song, all of them are amazing. The music is composed by star boy Haryanvi and the director is Sujal Ferozpuria.

The chemistry between two of the actors is very unique and likeable. The lyrics are penned by Haazi Navi. If you haven’t seen this beautiful song, you are really missing it. So go and listen and enjoy it. 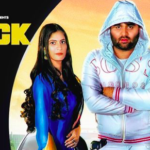 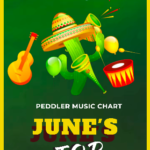