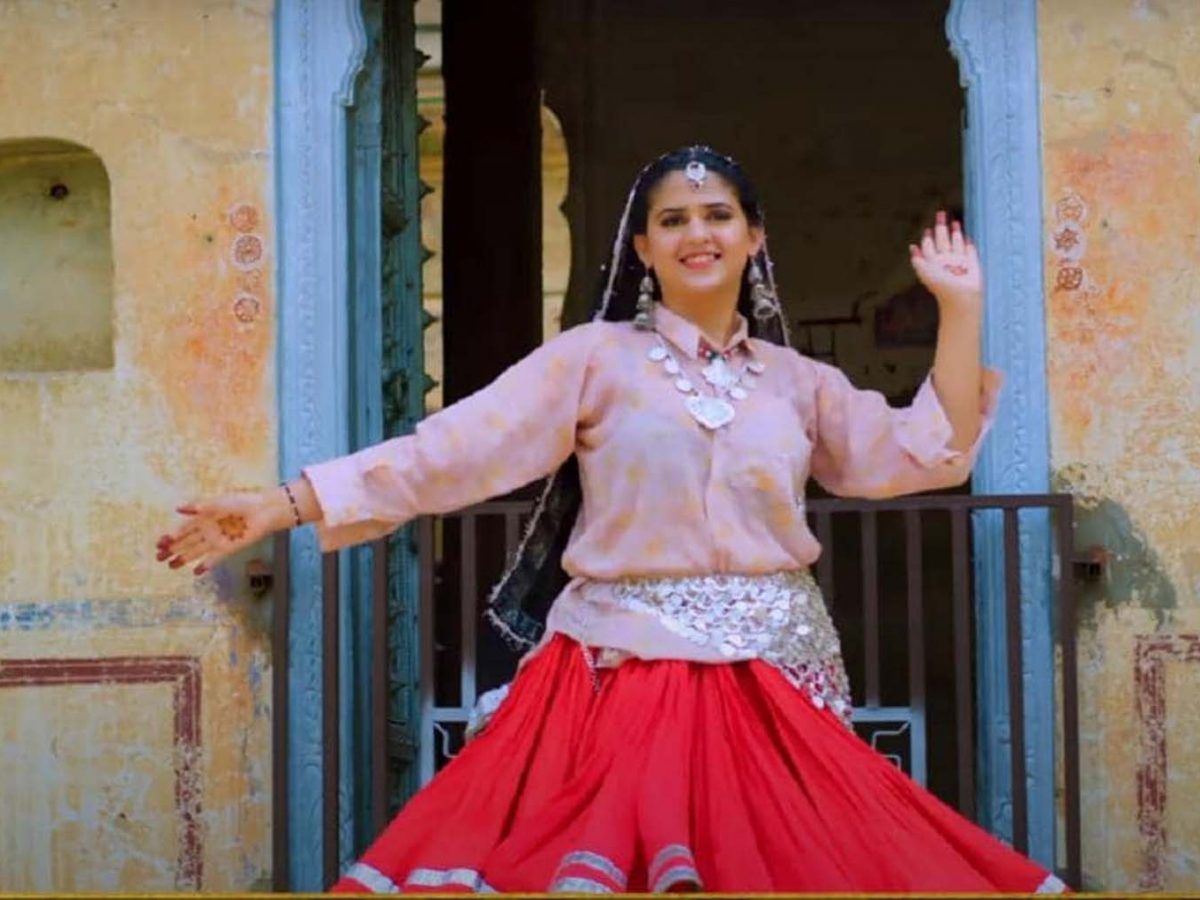 “52 Gaj ka Daman” is an old “Lokagita” song of Haryana which has been passing on from one generation to the next generations. Lokagita is the music of the community, it has no particular singer or writer. They are adopted by the whole community. In districts of Haryana.

This song has been the soul of family functions, weddings, social gatherings, and especially on the festival of ‘Teej’. Ladies used to gather in the local areas to enjoy singing and dancing on 52 Gaj Ka Daman. Daman is a traditional attire worn by women, in those times ladies were crazy for Damans. Literally speaking, having Damans that could cover 52 Gaj of land was actually a big proud thing for women. Trust me, they weighed around 10Kgs.

Moving on, Folk songs connect us with generations that have come before us. It keeps the culture and integrity of the area alive and intact. Folk music usually changes over generations.

As of the recent day, we all must have played a game in which we pass on an English sentence to the person sitting next to us, and if the sentence reaches the last person without any changes, we own the game. But that never really happens.

There are two sides to a coin after all. We either don’t understand some part of the existing statement or we say what we think suits best.  The same thing happened with this song “52 gaj ka daman”. It was remixed in 2020.

Desi Records on youtube premiered its song “52 Gaj ka Daman” as an addition to the Haryanvi Music Industry on 2 October 2020.  Respected Mukesh Jaji, rewrote the traditional song and gave a new face along with Renuka Panwar who sings her heart out in this song. Music is composed by Aman Jaji, an active contributor in the Haryanvi Music Industry. Its official Music video starring Aman Jaji, and Pranjal Dahiya crossed the highest views counting 180 Million in just one month. It was directed by Sahil Sandhuand produced by Ankit Yadav. 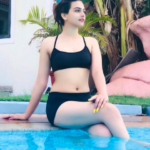 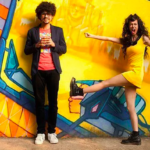