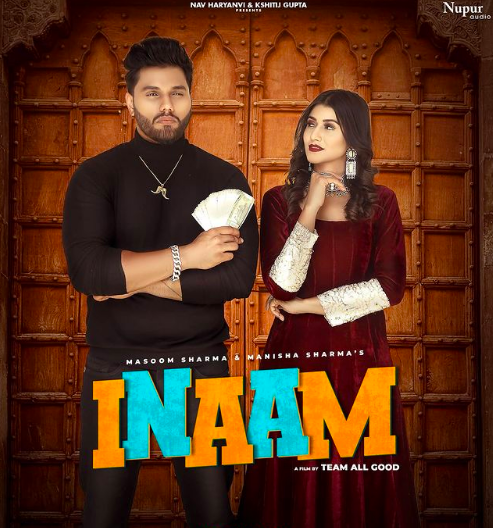 Haryanvi Industry has been one of the most active music industries in recent times. From January 2021 up to 30 songs have been released under different labels in Haryanvi Music Industry. Another hit song INAAM was released under the presenting label Nav Haryanvi on May 7, 2021.

This song is sung by Masoom Sharma and Manisha Sharma and lyrics are penned down by Harry Lather. The video is directed by Ricky Rapria & Shekhar Salaria and produced by Kshitij Gupta. Starring Sweta Chauhan and Kaptaan, the official music video has crossed 2.4 million views in a period of just one week. Music is provided by Pinna Music. The project for this song was proposed by Deepak Pardhan.

This song has appeared for 2 weeks on the charts compiled by Popnable. It was frequently found in the list of Top 40 songs, Top 100 Songs- Daily, Top 10 Annoying Songs, and Top 20 Likeable songs.

This duet of singers is not new, they have been working together for a long time now. Masoom Sharma has also worked with Manisha Sharma in Badnam Guru Song which bagged 37 Million views. It was released two months ago. They are also seen as duet in Sanju Baba, Peshi, Bande Khani, and many more songs.

Masoom Sharma is seen as an emerging artist of the Haryanvi Music Industry. He has around 85.4 thousand followers on Instagram. Some of his other famous works include Challiya, Bheeda Palang, and Jap Naam Bhole Ka. 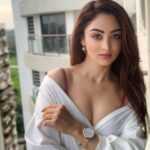 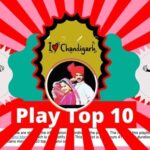