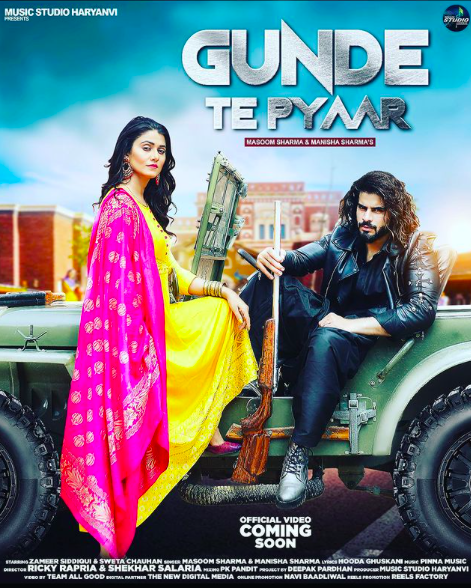 The song Raja Ji became very famous and due to which Zamir became more popular among the public the song had Monika Sharma and eight the chemistry between both of them looked very amazing. Now that the singer has announced his second song Gunde the Pyaar, made the public even more excited because they have been waiting for so long for him to release his brilliant and iconic tracks.

The female lead in gunde te Pyaar is Sweta Chauhan. The audience is eagerly waiting to see the chemistry between Zameer and Shweta. Both of them have been very active on their Instagram recently maybe because they wanted to promote their song among a wide range of public.

The song revolves around A girl who fell in love with a very rebellious boy and a kind of a ‘Gunda’ which will become more attractive to see. The song is written by Hooda Ghuskani. The dates of this song are not out as of now but they will be revealed very soon.

Till then stay tuned to peddler media and get daily updates on your favourite singer. 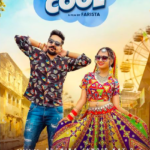 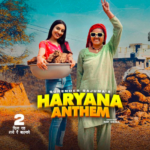