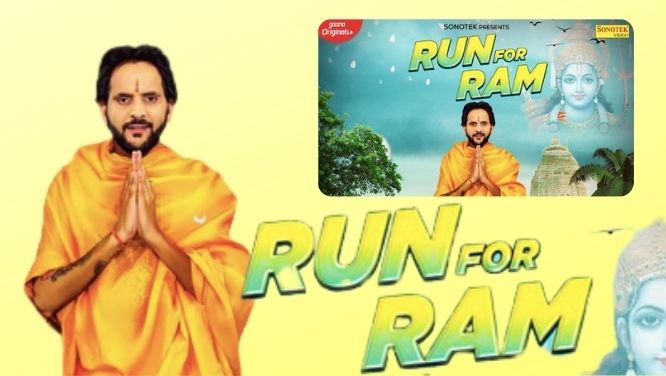 Song will be releasing on 8 October at 8PM on Sonotek Bhakti youtube channel. This song is dedicated to Narender Yadav for the ultramarathon. This marathon starts from Shree Rameshwar Dham to Ayodhya of 2911kms. This Marathon is 57 days and covers 6 states and 32 districts.

By the way, it is believed that the month of October is for the devotees of Shri Ram. And in this month MD is coming with this song “Run for Ram”. This song will be popular among followers of Shree Ram on Maha Ram Navami and Dussehra.

This song will create Ruckus among the public. There are very few artists in Haryana who come up with religious concepts. It’s a difficult talk to write something on our religious followers because One should be careful about everyone’s sentiments and faiths for their beliefs.

The song is directed by Neeraj Sharma. Music is given by B Paras and penned by MD Desi Rockstar in association with Toni Likhari. Still, photography for this song is done by Pankaj Tokas. As the whole team is talented and passionate this song will be a great success just like their other popular projects.

So Guys don’t forget to watch this song. And keep following Peddler Media. 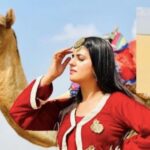 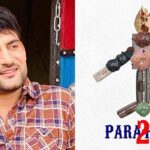