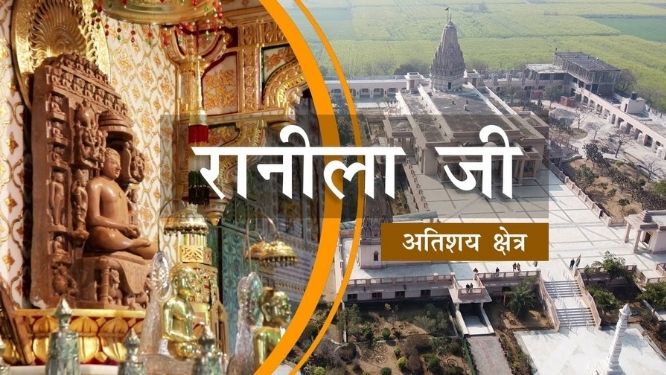 This is a village in Haryana where people of the Jain religion often come. And this is the place where jains are glad to come at least once in their lifetime. This is all because of a Jain temple in this village which attracts jains from different regions. Despite having no Jain family in this village, this wonderful Jain temple is there.

Let’s talk about the history of this temple :

This village is located in Charkhi Dadri district of Haryana. 2 October 1991, On Dussehra Jaat Ranjit Singh He was digging a sand dune suddenly his hoe struck against a stone. Despite being tired a curious Ranjit now started hitting his hoe around that stone while muttering something under his breath. That day also, He went there and start digging soil with his hands then he found effigies and he took them with him. Then he found it was statues of Jain Religion, then he decided to build a temple at that place.

He got many offers to sell that statue but he stick to his words to make a temple at that particular place. The magnificent temple is considered very miraculous. These idols are dedicated to Adinatha and Goddess Chakreshwari Devi were excavated by Ranjit Singh The idol of Adinatha is richly carved with the image of Adinatha in centre and images of 24 tirthankar in both padmasan and kayotsarga posture

Adinath is depicted with Shrivatsa on the chest and carving of bull below the pedestal. The idol has carvings of yaksha, flask bearer, flying couple with garland, Asoka tree, tricchatra, elephant and aparaharyas. The idol of adinath is placed inside the temple as mulnayak of the temple and chakreshvari devi is housed inside a smaller shrine.

The miracle about these statues is the saline water of his well is sweet and fresh. All were speculating about the well. They were speculating that what really would be happened that the well which has saline water starts producing sweet freshwater. Villagers were fictionalizing that might be any saint came here and from his blessing water become fresh.

So, this is the whole story about Ranila Village of Charkhi Dadri. For more such updates keep following Peddler Media. 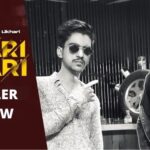 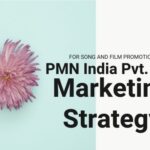