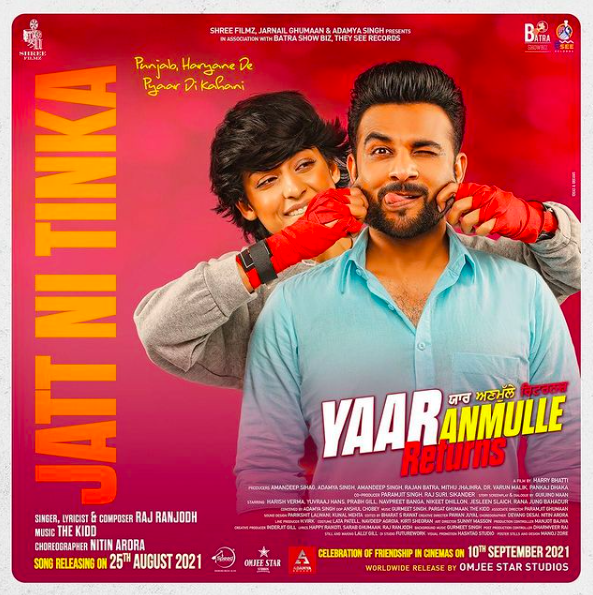 Yaar Anmulle Returns is the sequel of the movie “Yaar Anmulle”, it is the comedy Drama Romantic movie released in the Punjabi language. It is the sequel to yaar Anmule which was released years back, it is a story that tells us about friendship, college life and heartbreaks.

Raj Hans, Harsh Verma and Prabh Gill will be the main actors playing the role of three best friends. Whereas Navpreet Banga, Nikeet Dhillon and Jasleen Slaich will appear as the female lead actresses in the film.

A few days back The first song from the film Yaaron Malay was released its name is “Jatt ni Tinka”. As soon as the song was released everybody felt extremely happy to see the role of the actors in the film. The music of the song is extremely catchy and gives very good vibes. We hope that the film also does the same justice as the song do.

The track is very unique and something which makes us more about them this movie. It is a movie to celebrate friendship and love. The main tagline of this film is “Punjabi, Haryana de Pyar di Kahani.

This time the film is very special as it will have Punjabi plus Haryanvi roles which will make this film a superhit. The symbol also shows the bond between the Punjabis and the Haryanvi people. The first sequel of the film was a super-duper hit and was loved by the public this time again We think that it will definitely trend on the box office because of its amazing story which highlights the relationship, friendship and love.

So guys mark the date that is 10 September 2021 and goes to the nearest cinema for watching this amazing film in your nearest theatres. 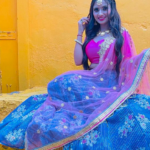 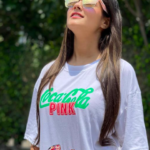