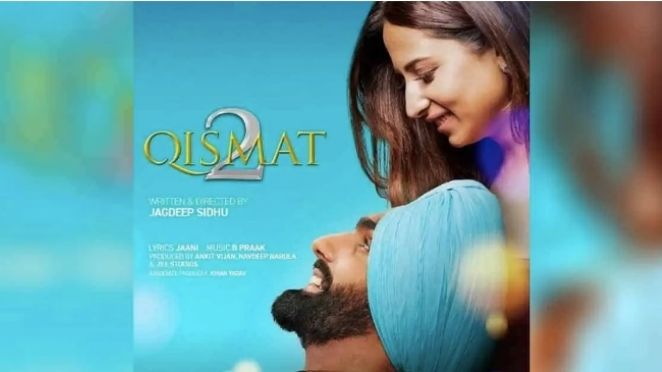 The manner in which the Ammy Virk and Sargun Mehta starrer is doing currently, the extended weekend would comfortably go past the 6 crores mark.

Yet again, it’s the Punjabi film industry that’s coming to the rescue of the box office. At least up north in the Punjab and Delhi NCR belt, there is some sort of resurgence been evidenced where Qismat 2 has just released. The film arrived on Thursday and opened well, while even on Friday the momentum continued, hence resulting in over 2.50 crores* been accumulated already.

For a regional film that has been released in select theatres, this is an impressive number indeed, especially with 50% occupancy and pandemic fear taking into consideration.

For Zee Studios, this is a major win again as they have been consistently delivering when it comes to their solidarity with theatres. Last year after the first wave eases out, they started with Suraj Pe Mangal Bhari and though the numbers were minimal, at least some screens opened up. Now with the second wave easing out, they have scored a success with Puaada already, and now Qismat 2 is set to be even bigger.

The manner in which the Ammy Virk and Sargun Mehta starrer is doing currently, the extended weekend would comfortably go past the 6 crores mark. There is appreciation as well for the film which means the run would be beyond just the opening weekend. There is good resurgence that’s coming with Punjabi folks after the super success of Chal Mera Putt 2 already, and Qismat 2 is only taking that forward.

Note: All collections as per production and distribution sources 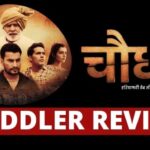 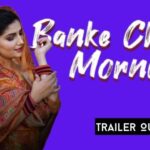