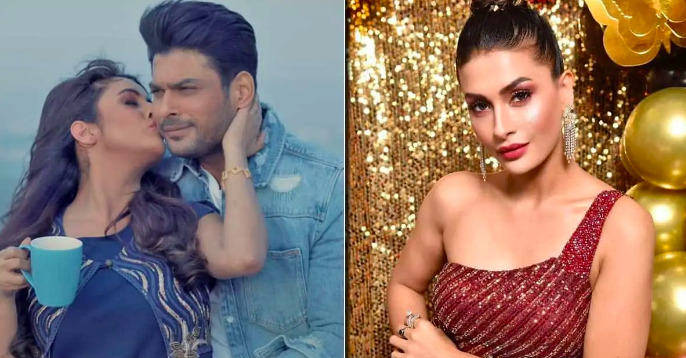 Pavitra Punia said that Sidharth Shukla must be wanting for Shehnaaz to get back to her normal life.

Sidharth Shukla left us early this month. The actor witnessed an untimely death as he suffered a heart attack. After long hours of the autopsy, the medical officials are yet to share a final report on the cause of death. His family members and rumoured girlfriend Shehnaaz Gill is still struggling to cope up with his passing away. Pavitra Punia is now opening up about it all. Scroll below for all the details.

It was recently that Abhinav Shukla opened up about meeting Sana’s mother along with his wife Rubina Dilaik. He claimed that the Punjabi singer is coping up well and doing better. But Pavitra has now opened up and has completely something else to say.

During an interaction with the media, Pavitra Punia said that Sidharth Shukla must be wanting for Shehnaaz to get back to her normal life. She began, “It is still very difficult to digest the fact that we lost Sidharth. I have not spoken to Shehnaaz because I think she needs to stay in peace. I don’t think she would be in a state to reply to anyone. And to ask her if she is alright, we all know in what state she is. She is not in a good frame right now.”

Pavitra Punia continued, “I don’t know what video her fans have uploaded online but I’m sure it must have been something to motivate her that will give her more strength. I would just pray that Shehnaaz gets back on her feet because I’m sure Sidharth must be watching over somewhere from up there wishing she gets back to normal life. And we are also waiting to see that.”

We hope that Shehnaaz Gill gets better and comes back stronger.

Must Read: Shah Rukh Khan’s ‘Fan’ Costs A 15K Loss To YRF, SC Judges Say “You Show Something Else In The Trailer Which Isn’t There In The Movie” 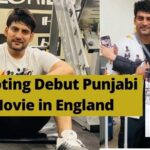