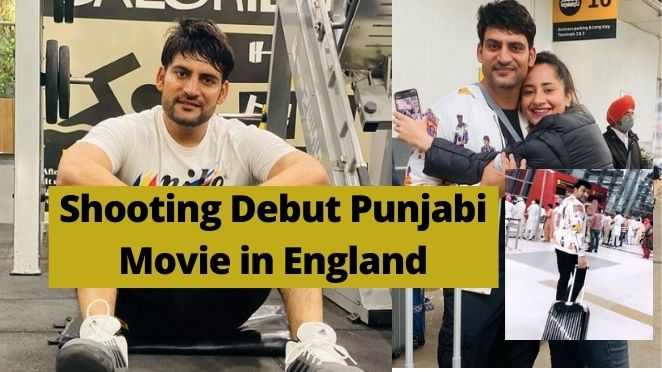 Ajay Hooda, who is a well-known personality of the Haryanvi Music Industry is all set to mark his debut in the field of acting. Soon he will be seen in an upcoming Punjabi Feature Film.

He post an update on his Instagram where he updated his followers about his upcoming project. He shared a video clip of him at the airport and captioned it as,

Through this post, Ajay Hooda shared about his journey to England but he did not disclose any details about the movie. The title and other details of the movie are still awaited and it’s surely going to be a special one because it will mark the acting debut of the superstar on the silver screens. Talking about Ajay Hooda, he is a lyricist and a model who has penned the lyrics of some chartbuster hit Haryanvi songs like Solid Body, Jaat Jaatni, Left Right and more.

We are sure that most of you have grooved on his superhit songs, but now it’s going a level up as after earning fans through the Music Industry, now he will be seen rocking in the film industry too. 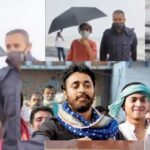 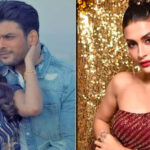