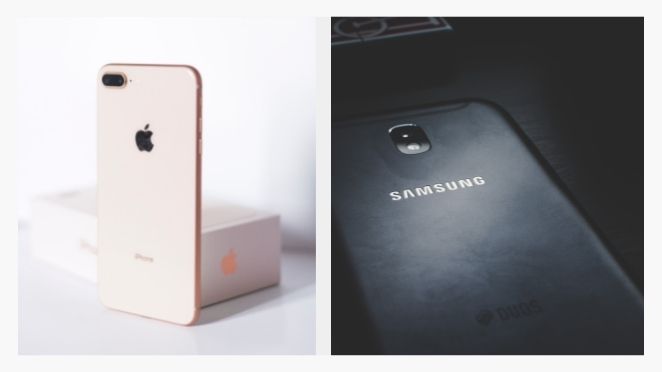 Apple recently released the new iPhone 13 series and a bunch of other products like the iPad, watch, etc. As per reports, the iPhone 13 will start from ₹79,900.

The price of the most expensive iPhone model is around ₹1,80,000. But if you are an Android loyalist like me, you wouldn’t even think of buying an iPhone. Also because

the only reason why i can't buy the iPhone pic.twitter.com/CyXLeyPFUy

Whatever the reason is, the main point is that why to buy an iPhone when you can buy other good smartphones that are not Apple products.

Powered by an octa-core Qualcomm Snapdragon 870 processor, this phone was launched in March 2021. It has a powerful battery of 4500 mAH and an amazing quad rear camera setup. You’ll get one useful camera feature here that the OnePlus 9 doesn’t have: optical image stabilization.

This is another flagship phone from OnePlus. The phone has 4500 mAH battery split in two parts and therefore it charges super fast. The main camera uses a new 48-megapixel Sony sensor with OIS and produces super images.

The size, feel, and look of the Google Pixel 5 is extremely elegant. Like the previous Pixel phones, its selling point is the camera.

If you have all the money but do not want to go for iOS, this phone is what you should buy. It offers wireless charging and has a superior ultra wide lens.

The charm of using a dual-screen phone is different altogether. The good-looking phone has a Qualcomm 845 processor, which you might consider a little outdated but its performance balances everything.

The second screen has the same specifications as the primary screen which makes the content flow seamless. Moreover, you can choose to buy the phone with or without a second screen.

Now, you’d say that the price of this phone is almost equal to that of the iPhone. If you do not want to go for iOS, this is Samsung’s most luxurious phones available in the market right now. Moreover, it has a battery of 5000 mAH and Apple doesn’t disclose battery size for its iPhones.

It also supports a stylus that you can use for taking notes, drawing, etc.

OnePlus is one of the largest brands that’s popular in India when it comes to high-end smartphones. The OnePlus 9 is slimmer and lighter than its other models like OnePlus 8T and OnePlus 9Pro.

Overall, it’s a great Android phone with a lower price.

The phone is available in India starting from ₹49,999.

The Nord 2 is the latest mid-range smartphone from OnePlus that offers near top-level performance. And the price is half compared to its other flagship phones.

So, if you are looking for top-end specifications at a reasonable price, this should be your buy. Also, the looks are to die for.

Looking for something that looks like an iPhone but is not an iPhone? The Oppo Reno 6 is an uncanny copy of the iPhone 12 Pro. Other features of the phone are such that it is worth a buy if your budget is 30K.

The phone is yet to be launched in India but its specifications are such that people are already waiting for it. It runs on Android 11 and is powered by a 4680mAh battery.

It will be priced at around ₹30,000 and thus is a reasonable buy with amazing features.

So, which one are you rooting for? 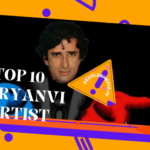 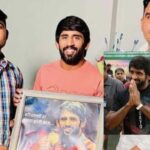