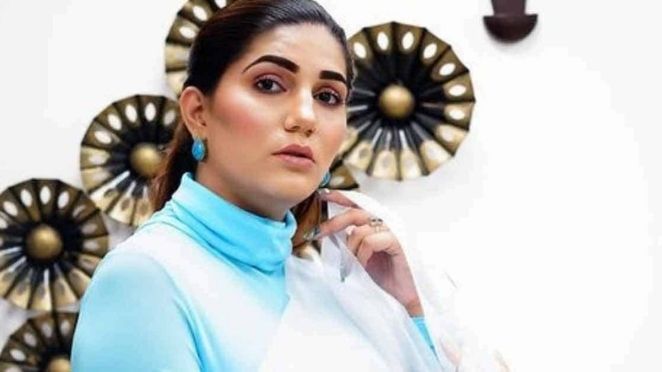 Some bizarre reports on the internet suggested that Sapna had passed away.

Sapna Choudhary is amongst those who worked really hard to be where she is today. She’s very famously known as an Indian dance performer. Many of her songs are viral on the internet. She rose to fame with her stint in Salman Khan hosted Bigg Boss 11. It got really horrific when death rumours around the actress recently began doing the rounds.

Some bizarre reports on the internet suggested that Sapna had passed away. As expected, this left her fans and closed ones in shock. Many began calling her family members and things further got serious.

Sapna Choudhary in a conversation with Times Of India revealed, “It was very upsetting for my family. They didn’t know how to deal with it. In this profession, one always encounters all kinds of rumours but something like this was bizarre. I wonder how anybody can spread something like this because you are not just affecting the person concerned, but also his/her family. Imagine what a parent would feel to get a call like that, where people are asking about their daughter passing away!”

Talking about the whole misunderstanding, Sapna Choudhary continued, “A singer had passed away and maybe somebody confused that singer with me… I don’t know. It’s sad that an artist has passed away but I really wish this confusion hadn’t happened.”

Meanwhile, Sapna previously opened up on how Bollywood gave her a tough time and wasn’t welcoming at all. The Bigg Boss 11 contestant even spoke about how she doesn’t want to wear revealing clothes and that has been a barrier for her.

Sapna Choudhary has multiple times shared her interest in being a part of the Hindi industry. 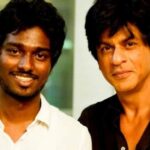 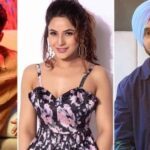