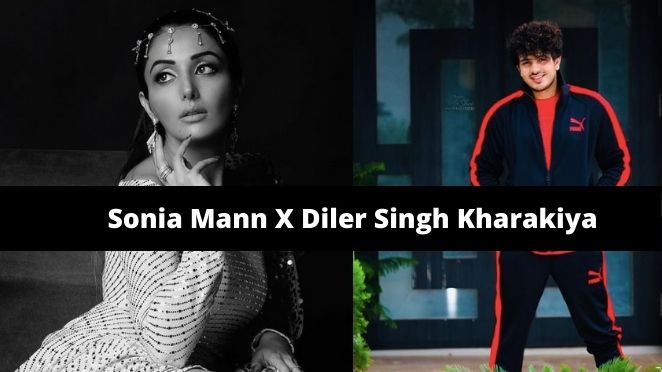 Diler Singh Kharakiya, Who has been the audience’s favourite from the starting of this career. He has influenced so many people with his down to earth attitude and talented skills. People always wait for his songs to release, whenever he announces them, they get super excited for his songs. He’s been in a lot of controversy in the Haryanvi music industry but he is still popular.

A few days back he revealed the first look of his new song “Zed Black” through the Instagram handle. And now the teaser and audio of the song are out. Sonia Mann is the female actress in this song. Their chemistry is brilliant and loved by the public. Diler Singh Kharakiya has gained the fanbase in a very less time and ever since then there is no looking back for him. Diler’s fans are very excited about this song when the poster of the song is out.

Now talk about credits song is sung by Diler Singh Kharakiya. Lyrics of ‘Zed Black’ song are written by Gulshan Baba and music is also given by Gulshan Baba. The song is brought to you by Saga Music. the whole team is very hard-working and talented, this song will create buzz among the public.

The dates and timings of the release of the complete song are not out as of now but it will surely be out shortly. Till then keep following Peddler Media and stay updated about this song release. 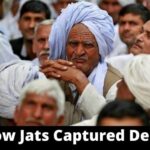 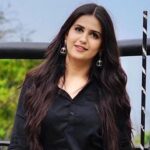