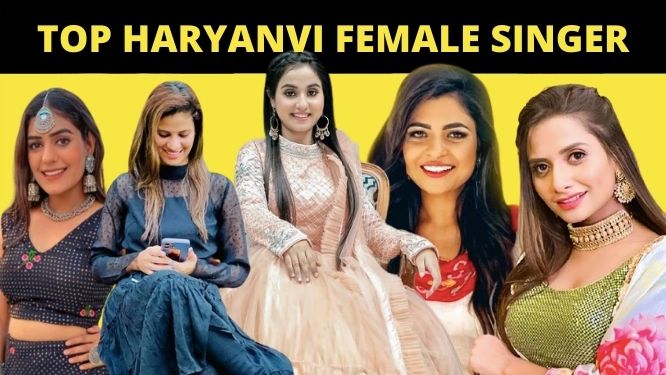 Girls get very few opportunities in our society to come forward in any field it may be sports, acting and academics. But whenever girls get the open sky to fly, they have done something brilliant always just like Kalpana Chawla, Marie Kon and Anita Kundu.

Today in this article we will talk about such girls who have made singing their career and are successful now. Let’s talk about the Top Five Female Singers of Haryana, Have a look!!

She became popular from her song “Jalebi Juda”. Her vocals are so perfect for high beat songs. Even after her voice is so good still she is underrated, but recently a song has come “Balam Kalo” which is quite popular. She has sung many songs in between such as “Balam Bawla”, ”Naagin”, “Hoor” and many more. She is from the Rewari district of Haryana.

She is known as Gurlej Akhtar of Haryana because she mostly came up with Mafia songs such as “Badnaam Gabru”, “Inaam”, “2 Numbaari” and many more. She is the first singer of Haryana who has given such brilliant mafia songs in Haryana. Everyone is a fan of her voice. Her song “System” was viral. She is from the Kurukshetra district of Haryana.

She is an evergreen Singer of Haryana Who started singing at a young age but had a lot of ups and downs in her career. Her voice is getting much better with time. There are many popular songs of her such as “English Medium”, “Bahu Kaale Ki”, “Toom” and many more.

She is shining in the industry due to her voice. She is a well-known singer of Haryana and famous for most viral song of Haryana “52 Gaj Ka Daman”. She has given unlimited hit songs such as “Bhaga Aala”, “DJ Pe Nachungi”, “Jaungi Pani Len”, “Kala Daman”,” Paranda” and many many more. Basically, she belongs to UP but got name and fame from Haryanvi Music Industry.

She is a brilliant Haryanvi Singer. Her voice is very sweet and catchy. She has given many popular songs such as “Daara 497”, “Nandi Ke Beera”, “ Kaale Ke Papa”, “Coco Cola”, “4G Ka Jamana” and many more hit songs. She also belongs to UP.

Hope this article is quite helpful and interesting for you. For more such information keep supporting Peddler Media. We will come back with more such articles soon. 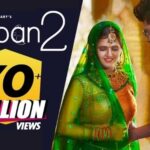 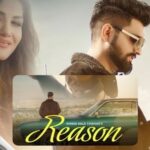