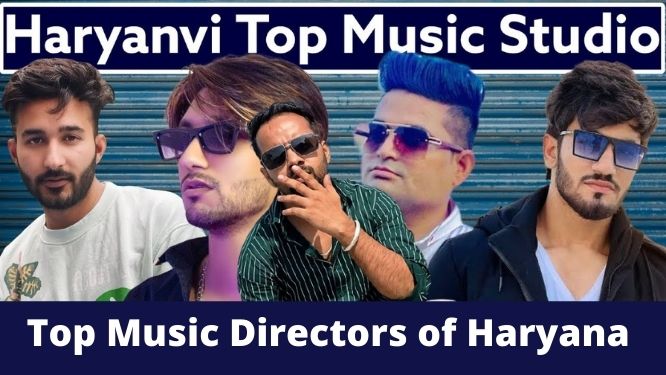 There are lots of things behind a song being a hit such as A good writer, skilled music director and video director moreover the whole team had given their best for the success of the song. But more credit always goes to singers. And those who work hard day and night, do not get the credit for that song which they deserve. Today in this article we will talk about the back end team of songs Such as Music director, Music is in their soul. Let’s talk about the Best Music Directors of Haryana and their most popular songs with detailed information

He has given music in many popular hit songs such as Bahu Kaale ki and Gunghat Bain. His studio is in Panipat. He charges approx. 15-20K for each song.

His music is trending in Haryana these days and is liked by the public very much. He has given music in latest popular songs such as Dabya Nhi Karde, Desi Haan Ji, Salam and Naam Tera. His music studio is located in Hisar.
He charges approx 20-25K per song.

You must have heard his music in the songs of Khasa Aala Chahar. He has given music in many popular songs such as Jazbaati Bande, Yaar Haryana Te and Mohtarma. His studio is also located in Hisar and charges 25-30K per song.

Their music is also very good and nowadays it is in great demand. He also has given music in many hit songs such as Z Black, Loot Liya, Gamma Aale and Banno. His studio is in Gurugram Sector 9 and charges approx 35-40K per song which is quite expensive.

Raju Punjabi is a singer from Haryana and is also a well known music director. Raju Punjabi does the music of his own songs as well as gives music to the songs of other singers as well. His studio is also in Hisar and charges 35-40K per song.

His music studio is located in his own village Jaji. He has given music in many popular songs such as Zed Black, 52 Gaj ka Daman, Kaale ke papa, Badami Rang and many more. He charges 40-50K per song.

Most popular music in Haryana. He has given music in many hit song such as Lamborgini, feelings, Bollywood, Tora and Yaar ki Shaddi. His music studio is located in Gurugram and charges approx 50-55K per song which is very expensive.

He has given music in many super hit songs such as Parindey, Hodd Twinkle- Twinkle, Army, Maharaja, Bholenath his music studio is located in Rohtak. His work is limited and professional in Haryana. He charges 70K-1Lakh per song due to his quality of music being brilliant.

These are the top Music studios of Haryana with their location and expenditure. Hope so this article is helpful for you and keep supporting Peddler Media for more such information. 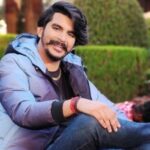 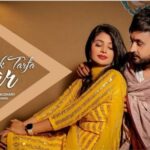