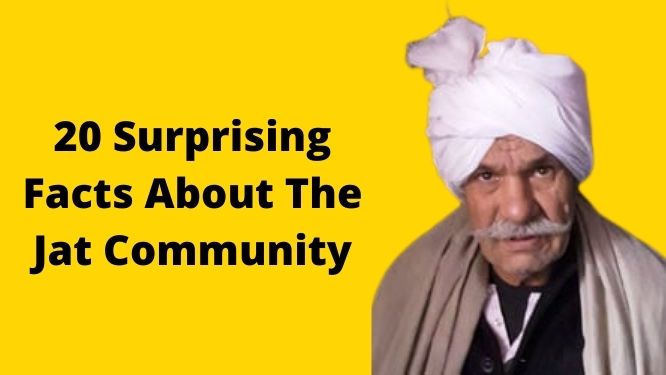 Today in this article we will share about 20 unheard facts about Jats that you may not have heard before.

This will make to surprising. Let’s talk about such facts about Jat Community. In reality, Jat is not just a caste of Hindus but it is one Breed of Human. 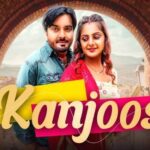 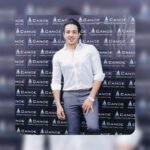