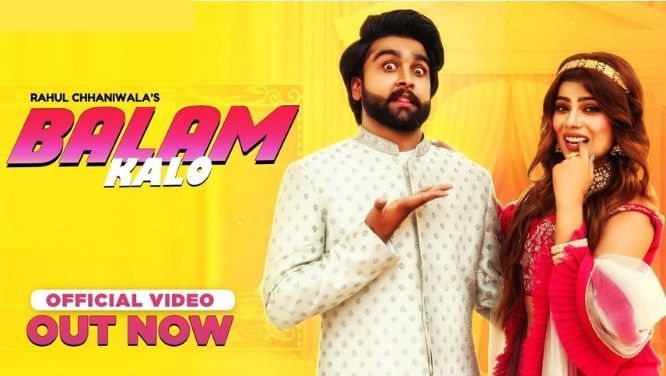 A few days back, the Poster of this song revealed its first look of the song is also out now. The concept and video of the song are very creative and attractive, Must watch it.

The name of the song is also quite catchy as we all know Rahul Chhaniwala’s nickname is also “Kaala”. It is shown in this song that when the girl is beautiful and the boy is not much beautiful in her comparison then what the girl feels. This song has been made only for fun and its prospectus is not of any discrimination.

Many songs have been made on this concept in the past. But Rahul Chhaniwala came up with a different style for the entertainment public.

Lalit and Himanshi Chaudhary are featuring the song beautifully. Their chemistry makes this song more charming and glorious among the public. Both artists had done their best in this song and it is a great project for them.

This song is wonderfully directed by Sumit Sahiwal. The music of the song is given by GR Music and lyrics by RK Lahri. The producer of the song is Vinay Gupta. This song is the largest project for the whole team. And their hard work and skills are reflected in this song especially in the video of the song.

Don’t forget to watch this amazing song. Here is the link to the song. 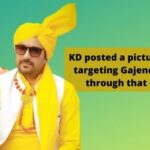