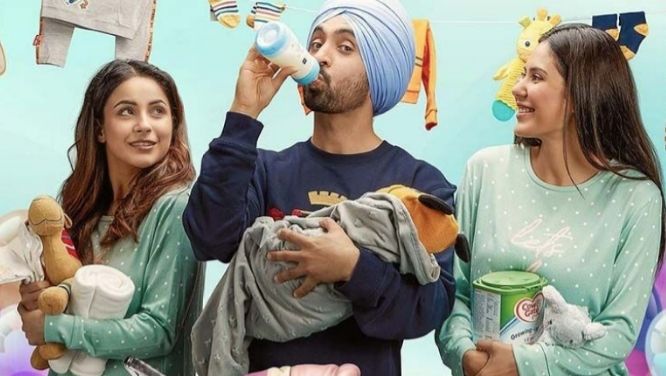 Honsla Rakh, the much-awaited Punjabi film, starring Diljit Dosanjh, Shenaaz Gill, and Sonam Bajwa is slated for a release on Dussehra, October 15. Much before its release, the film has opened up to great numbers as far as the advanced bookings are concerned. In fact, the movie is also likely to get a massive opening overseas as it will be screened at 325 screens. While the movie is a Punjabi release, it has been meted with quite a positive response ever since the trailer came out.

Meanwhile, the movie has also got a strong advance, therefore putting it ahead in the race for it to easily become the biggest Punjabi film in advanced bookings. The movie will also easily make for one of the biggest releases in India as well with over 375 theatres screening the film. Given the festive fever in the country, cities like Delhi and Kolkata are also likely to get a huge opening, and the numbers lookup for the movie so far.

Ever since the trailer was released the buzz for the film is high. Actor Diljit’s perfect comic timing and Shehnaaz-Sonam’s glamour quotient and one-liners are simply unmissable in the trailer. It’s been heard saying that Diljit’s fans in Punjab will flock for this one. Honsla Rakh is about a single father trying to cope with an unwanted baby. This will be Ex-Bigg Boss contestant Shenaaz Gill’s first big project.  Diljit will be making his debut as a producer with this comedy flick. 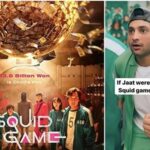