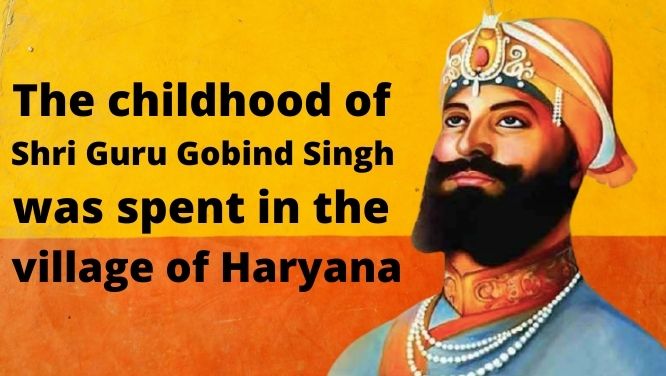 The tenth Guru Gobind Singh’s maternal grandmother is in the village Lakhnaur Sahib in Ambala city and here he spent six months in his childhood here. It was here that his maternal uncle Kripal Chand had done Dastar captive. For this reason, a religious joint fair is held here on the day of Dussehra.

Thousands of Sangat come to bow their heads. Lakhnaur Sahib is the center of reverence for the Sikhs. Gujri ji, the mother of the tenth Guru of the Sikhs, Gobind Singh, was from this village. That is why on the occasion of Dussehra, the head of Shiromani Gurdwara Prabandhak Committee, Bibi Jagir Kaur is also reaching here.

The belongings of Guru Shri Gobind Singh ji are kept in the Gurdwara Sahib of Lakhnaur Sahib. Sangat from far away areas come to this historic Gurdwara Sahib to have darshan and bow their heads. Dussehra has special significance in Sikhism

A tremendous fair is organized on the day of Dussehra. Devotees from Punjab, Haryana, Uttar Pradesh and other states participate in this event.

It was here that he also did his child leelas and won everyone’s heart. Its memories have been kept here with full devotion for the devotees as a heritage. At the time of farewell from here, Guru ji left three beds, two wooden legs and some weapons as his memorial. Even today thousands of devotees feel blessed by having darshan of these holy signs of Guru Sahib.

Dug an old well whose water was sweet

When Mata Gujri and Guru Gobind Singh came to the village, the water in the wells here was bitter. There was also an old well here, which was decided to be repaired. After cleaning it and digging it, the water came out. This water was very sweet to drink and people considered it as Guru ji’s prasad. Mata Gujri Kaur and other women used to fill water from this well.

In this way you can reach the Gurudwara

Gurdwara Lakhnaur Sahib can be reached from Ambala Cant and Ambala City. If you want to go from Ambala city, then you have to come from Kalka Chowk to Ambala city. After this come on Jalbeda road ahead of Ambala-Hisar bridge. One can reach the village Lakhnore from Jalbeda road via Bhanokhedi. Similarly, one can reach Lakhnaur Sahib from village Ugra, Bada, Majri from Kalipaltan bridge in Ambala Cant. 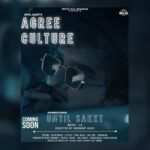 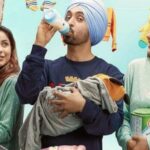