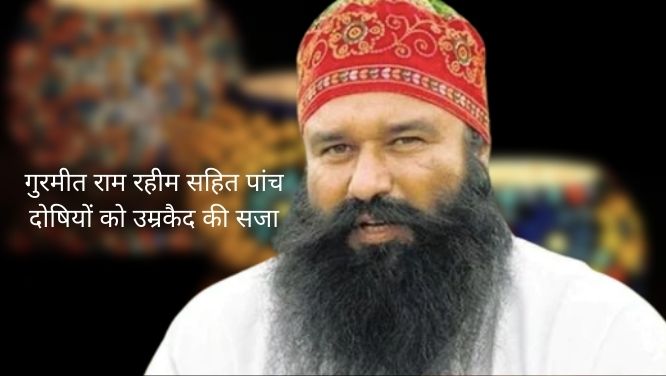 Five convicts including Dera Sacha Sauda chief Gurmeet Ram Rahim have been sentenced to life imprisonment in the Ranjit Singh murder case in a special court in Panchkula. The judge announced the sentence at around 4.30 pm. After the sentence was pronounced by the court, the lawyers informed the media about it.

The CBI had demanded the death penalty for Gurmeet Ram Rahim, but the court sentenced him to life imprisonment. On the other hand, Gurmeet Ram Rahim’s lawyer Ajay Varman said that he would challenge the decision in the Punjab and Haryana High Court. 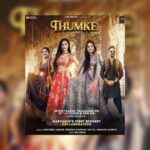 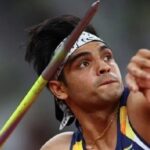