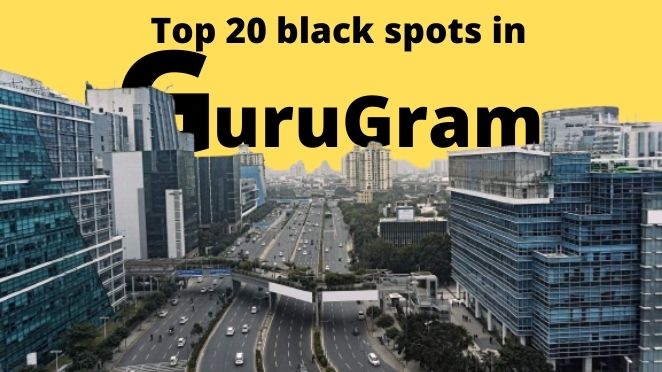 From national highways to all other roads, there are more than 20 black spots. Accidents often happen here. Most of the accidents are due to trolleys, canters and trucks. Not only do the drivers of heavy vehicles drive in all the lanes even during the night, but they also drive at such a high speed that by the time they manage to take care of them, accidents can happen. However, there are many other reasons behind the accidents.

The traffic police is trying to curb the accidents but its results are not showing good results. On the Delhi-Jaipur highway, a campaign is being run for heavy vehicles to ply in the left lane but not much effect. Even during the night, heavy vehicles are seen moving in all lanes. Till August 31 this year, 236 people have died in road accidents.

These places in the Gurugram are black spots

Accidents happen frequently at Pachgaon Chowk, Bilaspur Chowk. Apart from these, accidents occur frequently on Gurugram-Sohna road at Vatika Chowk, Badshahpur, in front of Bhondsi village and near Alipur turn. Similarly, there are many black spots on other roads as well. Attention should be paid to these subjects.

Efforts are being made at various levels to curb road accidents. Special attention is being paid to those places where accidents happen frequently. There is also an appeal to the people to drive the vehicle under control. 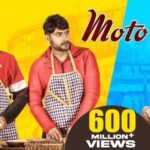 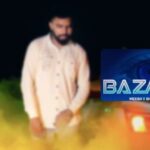